What Remains in the Wake of Loss 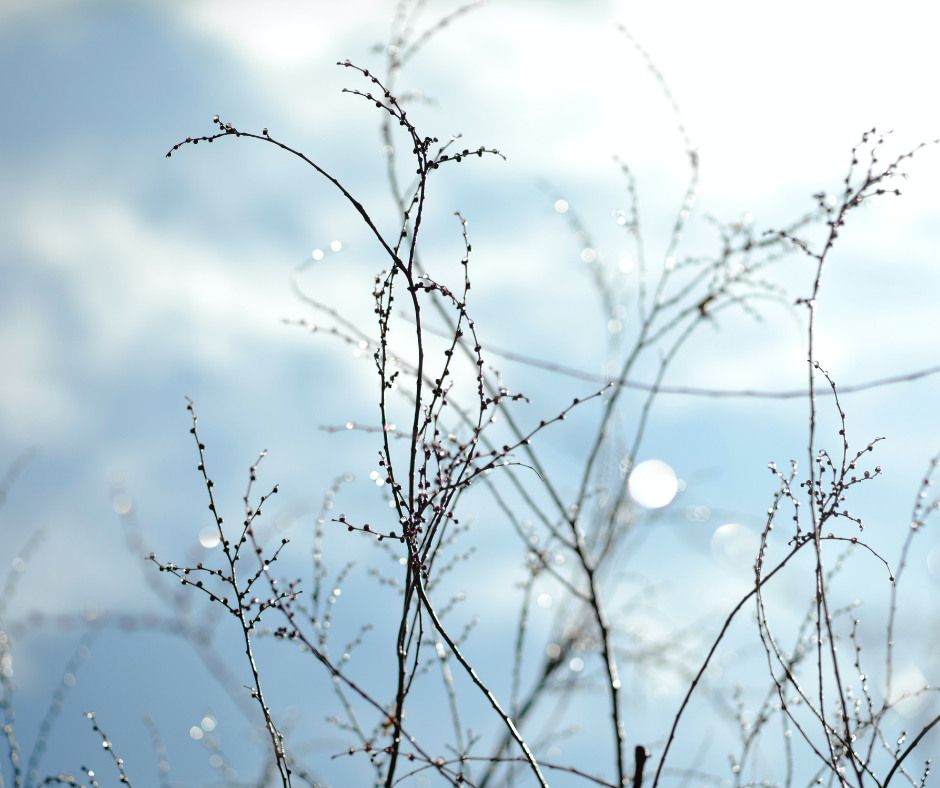 I recently listened as a colleague ticked off a long list of losses. Each loss felt, to me, like an autumn leaf, brown and shriveled, dropping from a tree, from his lips, one by one. I could see the leaves falling, piling at his feet. I could feel loss upon loss gathered there, at the feet of the three of us, gathered virtually to listen.

In his poem, Fighting the Instrument, Mark Nepo speaks of the opening that often follows in the wake of loss. He is careful, however, to avoid minimizing the pain of loss. Two-thirds of the way through the poem, he makes it clear: choosing to value the openings created over the desire to fight or bemoan the often cruel agents of change, is never an easy choice.

“This is very difficult to accept,” the poem says. The line is so brief and clear, it would be easy to overlook. But, I have stayed in that place of difficulty that precedes acceptance for weeks, months, and occasionally years at a time. Sometimes I think that staying, that willingness to breathe through each painful loss, is what leads to acceptance, is what creates the opening and the courage needed to live into it.

My colleague listed his losses and they fell like leaves gathered into a growing pile. We listened and affirmed the losses. But, even still, as the leaves were falling, I remembered the way barren branches reveal so much more of a winter-blue sky. I glimpsed, for a moment, the opening being made, and it gave me hope that there would be revealed, again, a “jewel in the center of the stone.”

This post is a reflection on Mark Nepo’s poem, “Fighting the Instrument.” Visit Spirituality and Health to read the poem and the poet’s own reflections on it.