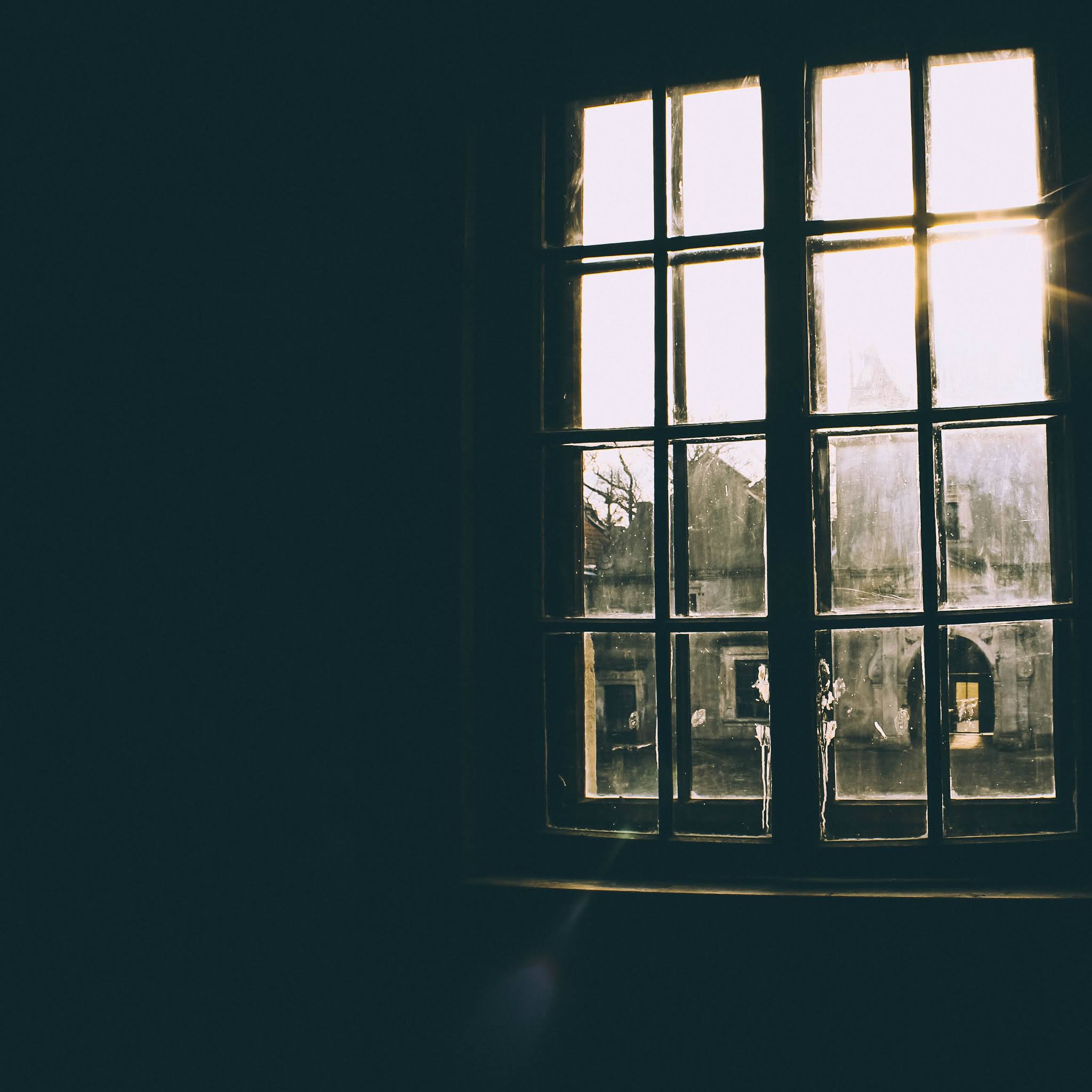 Turn verb: to (cause to) change the direction in which you are facing or moving.

It’s the end of a long day at the end of a longer week and I’m finally beginning unwind as I sit on the loveseat preparing to read to my youngest boys. One boy sits on the radiator behind the couch with his back pressed against the window, his legs are stretched out on either side of my shoulders.

His mouth is packed with gum and he alternates between seriousness and giggles as he attempts to blow a gigantic bubble. He focuses, pursing his lips, then collapses in laughter as I stare at him with bright eyes and a wide smile. Several small bubbles expand, then pop across his face. The biggest ones cover his nose and mouth with a thin, pink mask. After several bubbles and fits of laughter, I turn back to the book we planned to read.

But, every time I start to read, he leans forward, grabs my head in his hands and turns me to face him. The bubbles, the giggling, the sticky masks continue on extended repeat. As he turns my face again and again, I’m transported to another time and place.

This boy, now nine, is the same one I carried at age three – chest to chest, with his legs wrapped around my back. He always had so much to say, his eager face inches from my own, as a torrent of observations and ideas poured out. While he talked, I would sometimes dare look away – look past him, around him, at the dishes waiting in the sink or dinner simmering on the stove. Noticing my distraction, he would shift his face, leaning his whole body to re-center himself in my gaze. If my inattention persisted, he placed his small, chubby hands, one on each of my cheeks, and forcibly turned my face toward his own. It was a dance, my distraction set in time to his focus and persistence.

Sitting on the loveseat I see again how his hands turning me, his willingness to repeat the motion, to re-center me, is a grace. Maybe this is how all things are turned– by gentle, but persistent hands of love.