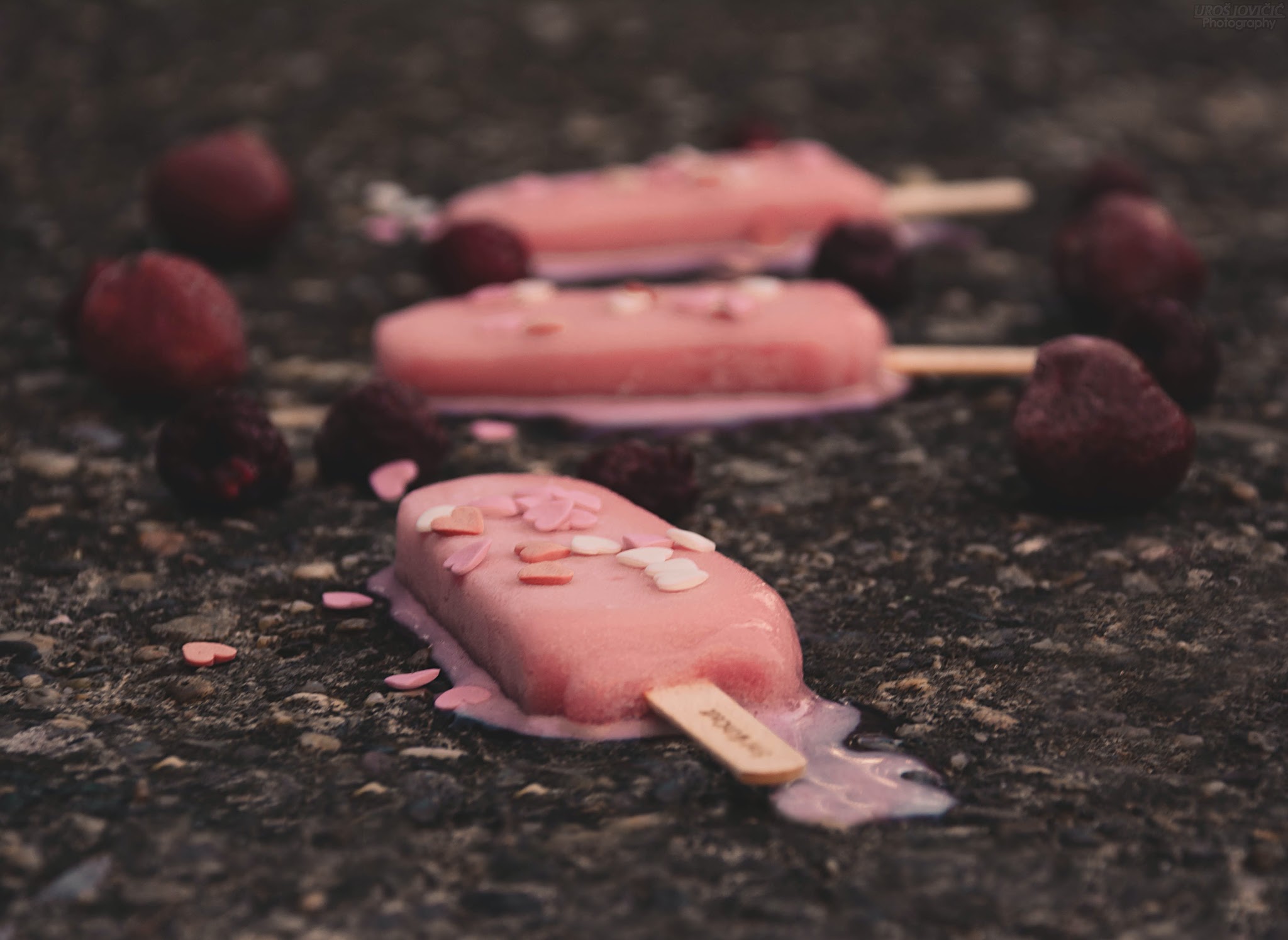 Isaiah (age 8) has taken up baking. He bakes like a happy drunk, tripping around the kitchen, leaving a trail of small disasters in his wake. He dives into each recipe like a boulder dropped into a pond, no caution, all energy. We may or may not have all the ingredients, he may or may not add them in the correct order. He scoops two cups of flour into the one cup measuring cup and scrapes the excess off with a casual flick of his wrist. Flour coats the counter, the floor, his clothes.

Often, all of this happens before I’ve stumbled downstairs for my first cup of coffee.

The other week while I was out (napping possibly or at the store), I returned to discover all three boys had established vegetable gardens IN-THEIR-ROOMS. They scrounged containers from the recycling bin and planted seeds in soil they found God-only-knows-where. Solomon offered me a pride-filled garden-tour and the twins boasted the convenience of midnight snacks being so close at hand. They love their gardens and water them daily, but I’m having a hard time getting past the act of hauling dirt INTO their rooms.

Speaking of dirt, we’re in the middle of installing an above-ground pool and, in the process, we’ve moved a bunch of soil from one place to the next. It turns out a dirt pile in the yard is even better than in your room and may just be the hottest toy of summer 2020. I’m only hoping they get as much use out of the pool.

The other day Isaiah was sitting on the edge of a once-buried cement goldfish pond, a treasure left by the previous owners. We’d planned to dig it up to make room for the pool, but it was built like a cold war bunker, all concrete and rebar, and after going through two jackhammers, we admitted defeat and moved the pool a bit further down the hill.

Isaiah, though, sat on the small concrete wall one morning, cutting at a piece of metal with a hacksaw. I guess I should have interrupted that activity, but he was so happy and it was his father who suggested the hacksaw after all. A friend was due soon for a playdate so I called form the back door, “Maybe you should put the hacksaw away. Your friend will be here soon.”

“Why,” he asked, looking up from his labor.

I paused a beat, then replied, “Well, some parents don’t let their kids play with hacksaws.”

It was later in the kitchen that my daughter repeated the line back to me, laughing and I heard the absurdity. I posted about it then, online and people loved it like they love most of my free-range children’s outrageous activities. Some friends comment, “Your kids are having the best childhood.” By which, I guess they mean my kids have lots of room to play and explore and test their wills against the wild, wild world.

I always laugh internally, though, when others (usually mothers) make comments along the lines of, “I admire how much freedom you give your children to create.”

Hah, I think to myself, You’re assuming I have a say in the matter.