My Daughter, Annie Dillard, and I 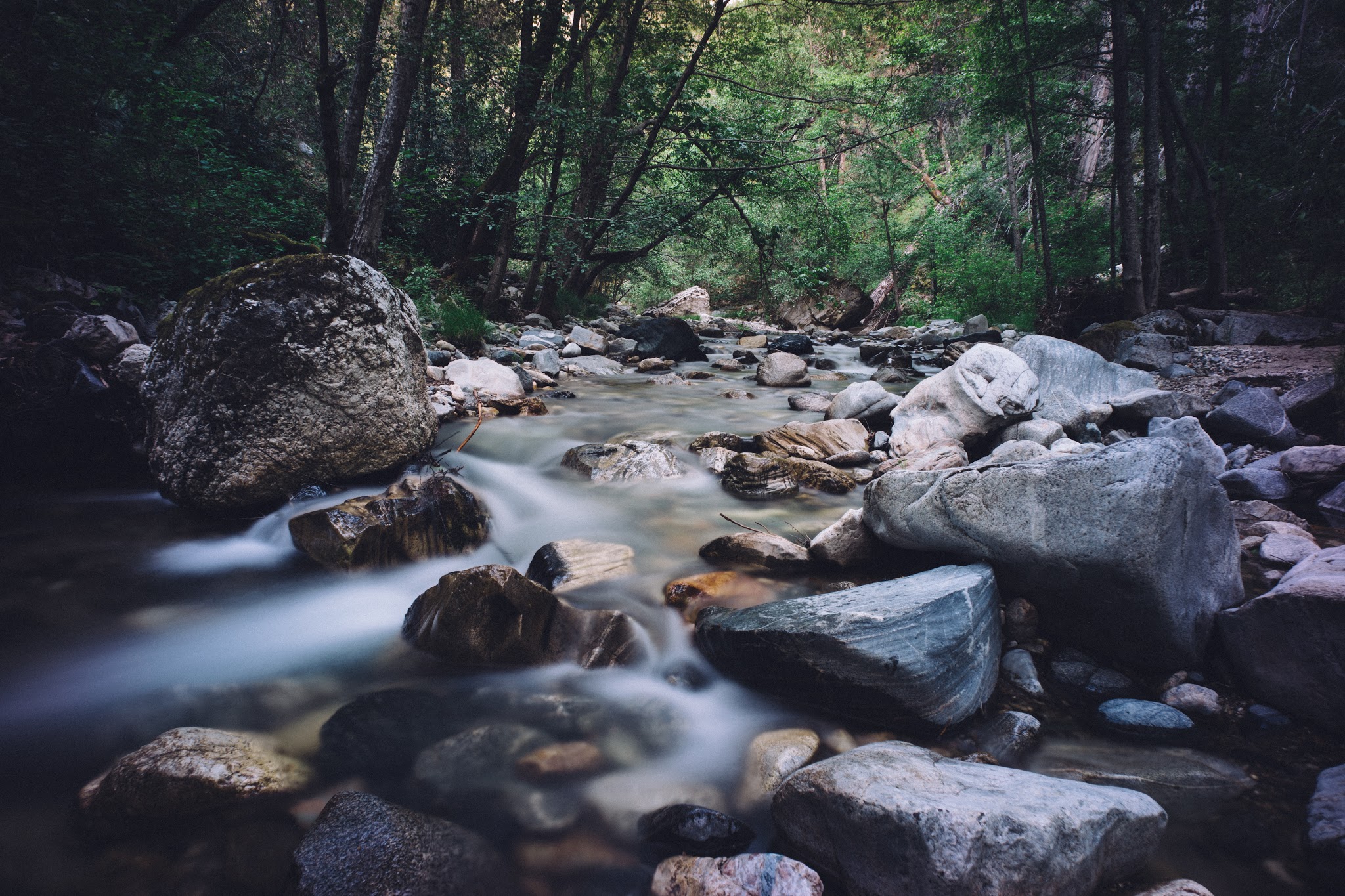 My twelve-year-old daughter says there are four eggs in the
nest outside her bedroom window.  I
believe her, because she’s who one sits and watches, keeping an eye on the world
around her.

On the night after the Parkland Florida shooting, my oldest two, my husband, and I sprawled
around the wood stove talking about kids
who struggle, kids who sometimes perpetrate unfathomable acts of violence.

“There’s a boy in my class who seems really sad sometimes,”
my daughter said.  “I ask him if he’s ok,
I tell him I will listen if he wants to talk.
But he doesn’t want to.  I don’t know
what else to do.”  She shrugged her
shoulders, letting the weight of seeing and knowing another’s pain and
isolation rise and fall.

The mother in me wanted to pick up that weight, like a
strongman lifting a car off a trapped child.
I wanted to lift the burden from her shoulders and carry it far away,
toss it off a canyon cliff, never to be seen again.

Instead, I said, “I’m glad you ask him.  Sometimes that’s all you can do.”

During spring conferences, a teacher
said she’d recently paired my daughter with a student who’s only integrated
into mainstream classrooms for science.  They
worked together for a single lab with his classroom aide keeping close
watch.  The teacher, also observing, noticed
how my daughter deliberately slowed her pace, waiting for the other student to
process before moving on to the next step.
In other words, she treated him like a real partner.

“Some kids just rush through and do all the work,” the
teacher said.  “But she was so patient,
she just let him work at his own pace.”  After
they finished, the student’s aide told the teacher, “That girl is the kindest person
I’ve ever seen.”

Tears sprang to my eyes when she said that and later, when I
retold the story to my husband, he got chills up and down his arms.  They weren’t chills or tears of pride, but the
kind that come when truth strikes close to the bone.

I recently started reading Annie Dillard’s collection of
essays, Teaching a Stone to Talk and
it’s filled parts of me I didn’t know were empty.  Dillard’s work makes me want to not only write
better but live better.  She writes as
one who watches and listens before asking gentle, curious questions of the
world around her.  She reminds me of my
daughter.

I was only three sentences in to her first essay when this small
fact stuck its foot out, causing my imagination to stumble and pause:

“Sometimes [a weasel] lives in his den for two days without
leaving.”

Now there’s something
to write about, I thought.  Something for a poem maybe.

Who knew weasels have a private life, hidden beneath the surface
of the world?  The very idea dazzled me.  Here,
I thought, is something to explore.  But, reading on, I realized Dillard knows the
weasel in a way I never will, having both researched it and watched it in a
pond near her house.

I have no pond near my house.  I’ve never seen a weasel except maybe in a
zoo.  I can write ideas about the weasel,
but I can’t write directly about the weasel (not honestly, at least) because I
don’t know the weasel.  Seated here by my
office window, I suspect I’m a good deal removed from the nearest
weasel-viewing-locale.  For now, I’ll
leave the weasels to Annie.

I’ll write instead about what I can see, about what I
know.  Today, for instance, the gray hen
is foraging in our yard and a pair of sparrows paused in the shrub outside passing
something (a seed?) from beak to beak.  Dispassionate
snow flurries are falling.  It’s a lovely
snow, the kind you long for in December, but it’s April, and if I hear one more
complaint about this late winter weather, I swear I’ll despair because I’m
holding my breath for spring and complaining wastes air.

Looking up and a little further out, I can see the awning outside
my daughter’s window where an eager pair of house wrens built their nest weeks
ago.  I can’t see the mother, but I know
she’s there, sitting on those four eggs in the snow and cold because life
depends on it.  I know she is there just
as I know I am here, watching and listening, asking gentle, curious questions.  These children, my daughter and sons, they
are my eggs, my weasels; they make me want to not only write better, but live better.