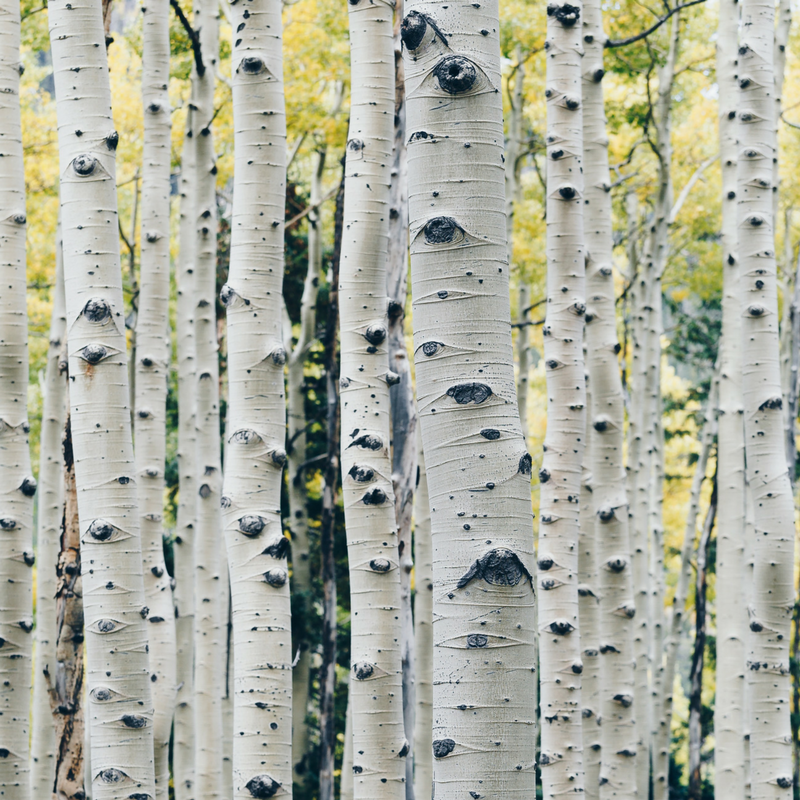 I do not think that the opposite of
imagination is reality.  Far from
it.  The opposite of imagination is
cynicism and boredom; they are influences that deny reality (cynicism) or
escape it (boredom).  They blind us to
the beauty of human experience or lead us to distract ourselves with shallow,
unsatisfying elements of it.  We need
strong words.  We need strong images.  We need our minds shaken from time to time,
if not all the time, to keep us from drowning in the swamps of cynicism or
boredom.  And that’s what imagination
does.

. . . when I speak of
imagination, I mean the ability of our hearts and minds to create images and
stories that express truths greater than can be expressed in a philosophical
essay.  A failure to imagine is simply a
failure to hope: in myself, in others, in God.

Imagination: (n) the act or power of forming a mental image of something not present to the senses or never before wholly perceived in reality; creative power.

Last night, I led a brief Imaginative Prayer session at a local church.  Imaginative Prayer is a method invented and taught by St. Ignatius of Loyola in which individuals or groups spend an extended period of time reflecting on one of the many gospel stories featuring Jesus.  The aim of this type of prayer is a direct experience of God’s presence.

In preparation for my class, I spent some time noodling around on Ignatian Spirituality .com and was delighted to discover these downloadable Imaginative Prayer Guides published by Pray As You Go .org.  I thought about the role of imagination in my own life, my experiences as a child and young adult, and times when I’ve stifled or encouraged imagination in myself and my children.  I learned that imagination is the capacity to form ideas and images of that which is beyond the senses, which sounds an awful lot like faith, to me.  And I discovered that the Latin root for the word ‘imagination’ means ‘to picture oneself.’

I listened to the Imaginative Prayer Guide on the Healing of Blind Bartimaeus three times yesterday.  Each time, I found something new and, like an athlete doing reps at the gym, I felt my imagination grow stronger with use.  I noticed, as I cooked, how my dog imagined I might drop the chicken carcass, dripping broth on the cutting board.  She knelt at my feet in anticipation of a world where miracles like that happen.  I watched the House Finches imagining the nest they’ll build in my daughter’s window, eyeing every angle of the ledge on which their future will rest.  I realized the church is called to be the imagination of the world in which we live – to be the link between that which can and cannot be seen.

Today, I’m wondering what it is you imagine.  Maybe it’s something big or something small or something silly beyond belief.  When is the last time you let your holy imagination run wild?  I’d love to hear about it.