Mistaken Identity, Poetry and a Secret 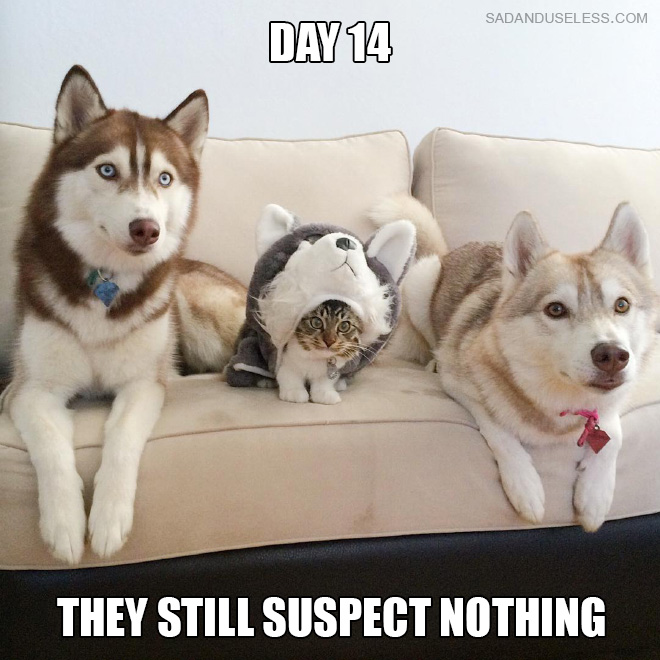 Twenty years
ago, Naomi Shihab Nye’s poetry collection, Red Suitcase, came across the
check-in desk at the library where I worked.  Captivated by the
cover, the title, I flipped through, checked the book out, and wrote down two poems
I’ve carried in my head and heart ever since.
One was, Shoulders, which I comeback to time and time again; the other was Valentine for Ernest Man, in which
Nye tells a secret.

In the
bottoms of our shoes,

they are
sleeping.  They are the shadows

drifting
across our ceilings the moment

before we
wake up.  What we have to do

is live in a
way that lets us find them.

The poem
goes on to tell the story of a man who gave his wife two skunks for Valentine’s
day.  His wife is upset at and he is at a loss to understand her tears.  The poem continues, offering the reasoning
behind his strange gift.

“I thought
they had such beautiful eyes.”

And he was
serious.  He was a serious man

who lived in
a serious way.  Nothing was ugly

just because
the world said so.  He really

liked those
skunks.  So, he re-invented them

as
valentines and they became beautiful.

At least, to
him.  And the poems that had been hiding

In the eyes
of the skunks for centuries

crawled out
and curled up at his feet.

I also want
to tell you a secret, not that you asked, but here you are: Poets hide too.

After college, I attended what my professors told me was
one of the best seminaries in the country.
I got good grades – great grades, in fact.  I even got an A in theology.  But, in our weekly precept gatherings, I had
an often repeated, strange experience.

Ten or so
students sat in a circle.  Led by a sleepy
doctoral student, we discussed the week’s readings.  Questions were asked, comments made, and time
passed in a smooth flow of conversational give-and-take.

I read the
texts (mostly, I mean, skimming is, in my book, completely acceptable when it
comes to several hundred pages of Calvin and Barth).  I commented too, I raised my hand, opened my
mouth, and spoke.  Often, without fail, while
I talked, the room turned oddly silent.
Students stared.  I felt I must be
speaking a foreign language.  I became
self-conscious and my comments withered on the vine.  After I finished speaking, the room held a
weighted pause.  Then, a grunt, or
someone’s shifting in their chair cleared the air and conversation resumed,
often in another direction completely, as if I’d never spoke at all.

That could
be true, but all I can say is, that’s how it felt to me.

Back at our little apartment in the evening,
navigating the slim hallway of our kitchen, I explained the experience to my
husband.  “It’s like my words are lead
balloons.”  Gesturing with my hands, I clarified,
“I launch them up, out, and into the room.
They should float, like butterflies or leaves, but instead they land in
the middle of the circle with a thud.
Then everyone looks around awkwardly before moving on.”

We laughed
and let it go.

Fifteen
years later, I repeated the story for a friend.
“I didn’t quite fit in,” I said.

“Oh, my
gosh, of course you didn’t fit in,” he said.
“You were a poet among mathematicians.”

A bell went
off in my head, my heart, it rang all the way down to my shoes.  He was right.
I was speaking a different language.

I’m sure I
wasn’t the only poet at Princeton Theological Seminary, in fact I’ve met a
handful in the years since graduating.  Thankfully,
the experience wasn’t scaring since my grades helped counter-weight the sense
of not fitting in; what I was left with was more of a sense of a question mark
hovering over my head.  What I was
experiencing – me, a serious woman, who lived in a serious way – was a case of
mistaken identity.

Some time
ago, I fell in love with The Story of
Ferdinand. The story of Ferdinand is a story of mistaken identity – because
of his great size, and an unfortunately timed bee sting, everyone is convinced
that Ferdinand is a prize fighter.
Ferdinand is carted off to the bull fight ring in Madrid, but his
actions there give everyone – from the Benderilleros to the Picadors and
Matador – pause.  Ferdinand, who has
always loved sitting quietly, smelling the flowers, sits down in the middle of
the bull fight ring, completely absorbed in smelling the flowers that have
fallen from the lovely ladies’ hair.  The
crowd is disappointed, the fighters are disappointed, and Ferdinand is taken
back home where he sits quietly, smelling flowers, and “he is very happy.”

In this
analogy, I suppose, seminary is the bull fighting ring and I led myself there
and did my best to fight in the circle I was given, but, still, when I thought
no one would hold it against me, I made handbound books with watercolor
illustrations, I wrote creative nonfiction, I colored outside the lines.

I’ve grown
less and less fond of labels over the years, because of the way they so often
restrict and confine rather than opening and inviting.  But for some time now, I’ve been trying
‘poet’ on for size and, when I need to find permission to bring all of me to
the task at hand, I slip the title “Preaching Poet” or “Artist” on for size.

This week,
as I launch my first little poetry book out into the clear, blue, winter air,
I’m thinking of the man who gave his wife skunks for Valentines, the way he saw
that “nothing was ugly, just because the world says so.”  I’m thinking of the courage it takes to be
who you are, in a world where fighting is more valuable than smelling the
flowers.  I’m thinking poets, like poems,
hide and present themselves in strange guises and all it takes is the patience,
the willingness, the nerve, to live in a way that lets us find them.

Hot off the presses!  My poetry book is available now, just $9.99 on Amazon.  Stop by, check out the reviews, and order one or two for Christmas.

“A poetry book for people who don’t read poetry.” 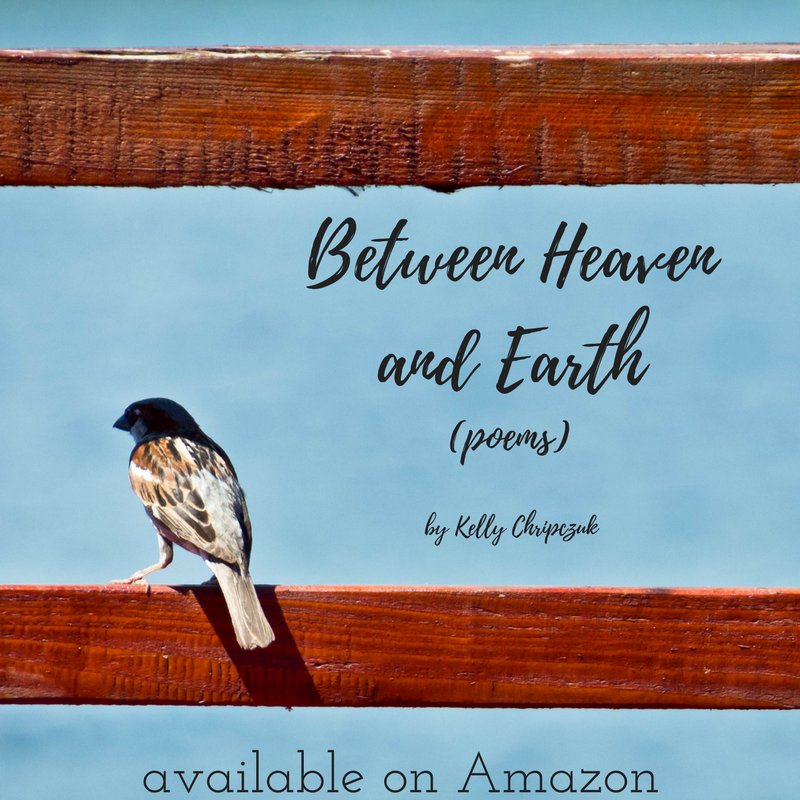