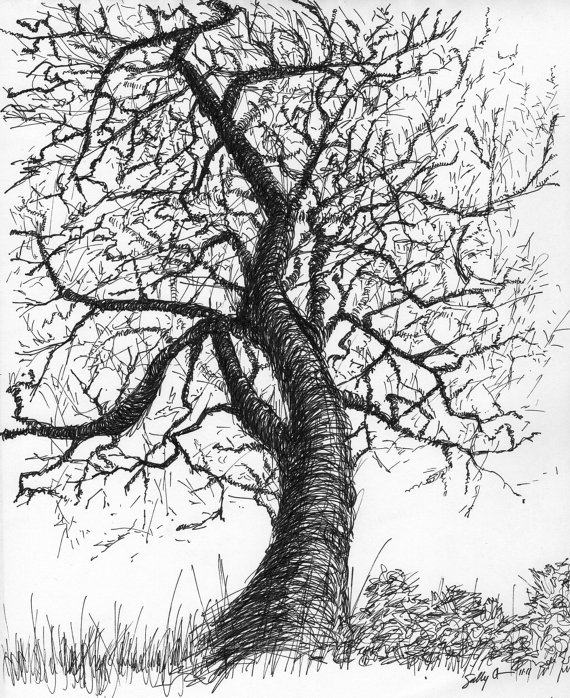 What is the kingdom of God like? And to what should I compare it?  It is like a mustard seed that someone took and sowed in the garden; it grew and became a tree, and the birds of the air made nests in its branches. Luke 13:18-19

A large, brown seed sat in our cupboard for a good month or more.  Sealed in a zip-loc bag, surrounded by moistened paper towels, it was my husband’s experiment, the result of a moment of possibility.

It seemed, at best, forgotten.

Then one day, after an online search for instructions, he planted it shallow in a white ceramic pot.  He watered it and placed it on the windowsill.

Something maternal in me must have kicked in then, because I watered it faithfully along with my violets and ivies.  I watered it too little.  I watered it too much.  The sun came and went and, still, it sat there just the same – half-buried and silent, like a stone sleeping in the barren brown dirt.

I can’t tell you how long it took – weeks? months?

I watered.  I watched.  I waited and forgot to wait.  Inside the seed, secret life stirred, hidden, invisible.

Then the seed split.  It cracked open, right down the middle, and out curled a small green shoot, bent but rising, like a head that had been bowed in prayer for such a long, dark time, but now lifted to take a look around.

Maybe we too are like that seed, like trees planted and growing, seen and unseen, in the midst of a busy and barren world.  We are watered, too much at times, or not, and the roots grow first, hidden, pressing down blindly, like worms in the dirt and secret places of our lives.

Then we too are cracked open, split right down the middle of our lives.  We are the shoot that rises, the seed splitting, the roots rooting down deep.  We are the ones drinking in light and water and growing, always growing, into trees of every shape, color and size.

And the birds of the air – those lonely, wandering, homesick birds – make their nests in our branches.