The Thrift Store, With God (What I Gave Up & What God Holds) 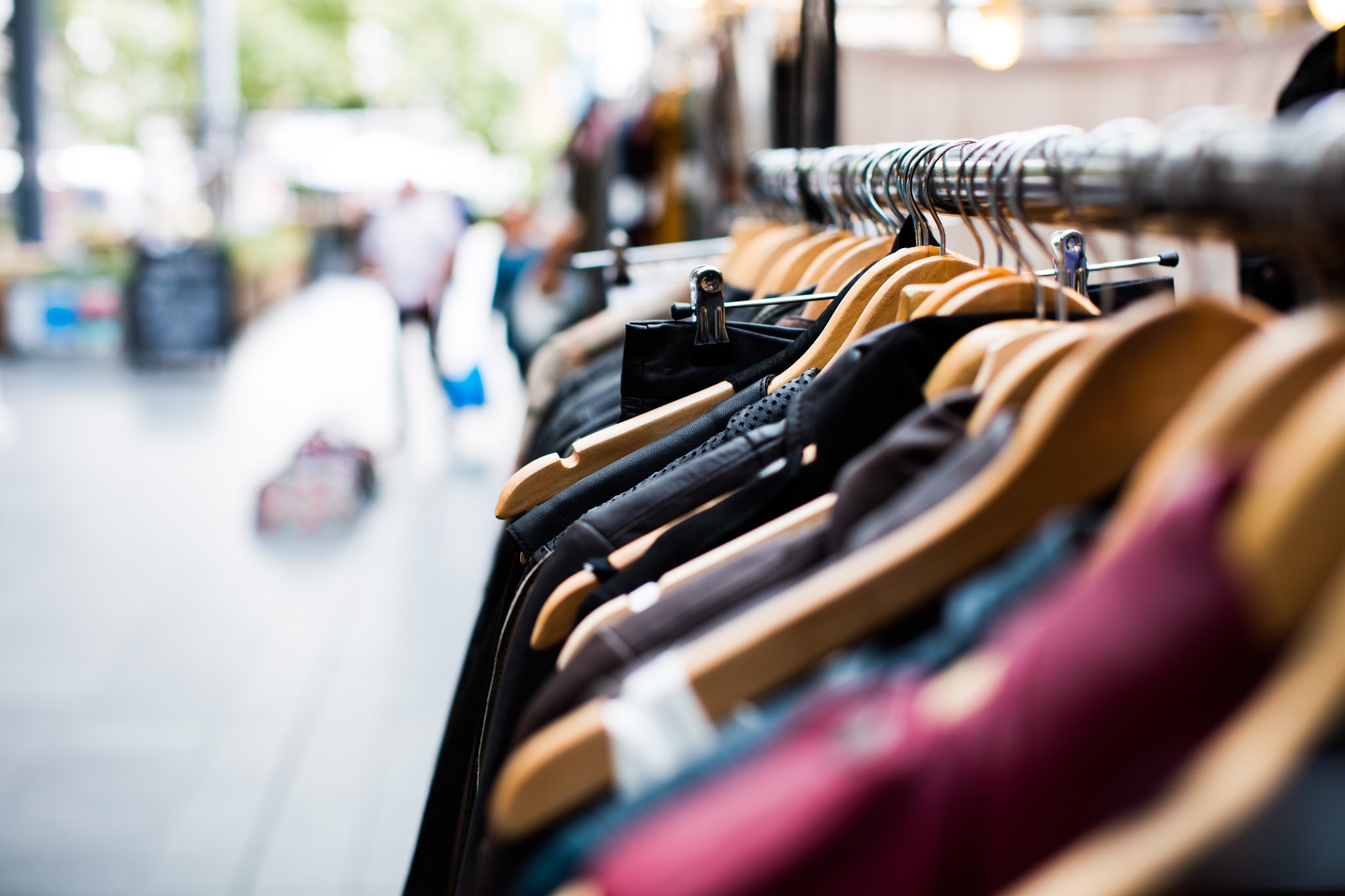 Photo by Artificial Photography on Unsplash

God and I went to the thrift store last week.

It’s was the first day my kids were back in school.  Although I often go thrifting with
the aim of stocking my kids’ closets, I breezed right through
the children’s section of the giant store with barely a glance.
The image of them each boarding the bus that morning in new shoes,
shorts and sneakers was still fresh in my mind.

The day before, I had been struck by an unexpected wave of
resentment at the wealth of new clothes they had and their apparent lack of
appreciation for it.  It wasn’t just the
clothes I resented, though, it was the time, the sheer amount of resources, I
sent their way this summer, particularly during the last grueling weeks of
August.  You see, this summer, I gave up.

I fought hard, in the beginning, to make room for my writing
and working life to continue.  Hard,
like, wearing ear muffs in my office while my kids mimicked the rooster by my window
and practiced playing the recorder outside my office door.  When working with them at home failed, I took
them to a free day camp program the next town over, freeing up two precious
hours, three mornings a week.  But it
wasn’t enough.  The pressure to drop them
off, drive home, and dive into writing with little to no transition proved
unwieldy.

By early August the impact of my evening and weekend work
schedule at the library became clear.  In
summers past, those were times I could steal away to my office write.  This summer, I traded those hours for a small
but much-needed paycheck.

Then came August, with two birthdays (twins!), several days
of single-parenting while my husband wrestled the engine in and out (and in and
out again) of his rattle-trap pick-up truck, then several days more of single
parenting while he traveled for work.  All
of this, right around the time the day camp ended.

I gave up.  I let go of even pretending to keep the semblance of a
writing life together.

At first it sucked and I was sad and mad and had All The Feels.  But then acceptance came along
like a breath of fresh air and it felt so good to not be swimming upstream, to
accept that there was neither time nor energy for more.  I lived in the reality of the last weeks of
summer with four kids.

I participated in a round-robin of back-to-school night
events and organized a mounting pile of supply lists and schedules.

I took them to the pool and praised every new trick they
learned.

I washed load after load of towels.

It was what it was.

But, after I loaded them onto their buses, when I went to post
the traditional first day pictures online, I felt, again, the loss that
accompanies ‘giving up.’  I scrolled through
images of friends releasing new books into the world.  I read updates of others heading off to new
jobs teaching in local schools.  I had
nothing to post except for a few candid shots of my kids decked out in new
gear, ready to face a new year.  “This is
what I did this summer,” I wanted to write.  “This is what I’ve been working on.”

It seemed both sad, to me, and simply, remarkably, true.

In the post-bus quietude, I messaged a friend, “I’m trying
to process what I lost/gave up this summer.”
Then, I shut up the house, pulled on my sunglasses, and headed to the
thrift store with God.

Like an awkward parent and teen tackling difficult subjects
on a shared commute, God and I find it easier to talk at the thrift store.  Something about strolling the aisles of
color-sorted clothes quiets and opens me, creating a place of listening and
attention, which God and I both recognize as prayer.

That’s how God and I found ourselves sifting through hangers
of winter coats and blazers, discussing ‘what I lost’ this summer.  It occurred to me, as I perused tan corduroy
coats from the nineties and multi-colored ski jackets from the eighties, maybe
I was being a bit melodramatic.  I
paused, with my hand on the shoulder of a pea coat and considered the
possibility.

Was I being melodramatic?

Yes, perhaps I was.

I turned to God, then, for an opinion.

God said, without skipping a beat, “Yeah, you get that way
sometimes.”

I stifled a snort of laughter.  Of course, God knows me.

With acknowledgement came acceptance.  I felt free to feel the loss – both real and
exaggerated – and to trust that it too would pass.

God reminded me, then, of how it works between the two of
us.  “All the things you give up, I
hold,” God said.  “There is no part of
who you are that ever has been or ever can be lost.”

How could I have forgotten that simple truth?  With it comes incredible freedom – freedom to
hold on when the time and space are right; freedom, even, to fight for what I
want.  But, freedom also for letting go
when time and circumstances demand it.

I felt lighter as I moved on to rows of skirts and blouses.  God wandered off into the aisles of handbags
and shoes (God does that sometimes).  We
said we’d meet up in the car on the way home, we find that’s a good place for
talking, too.