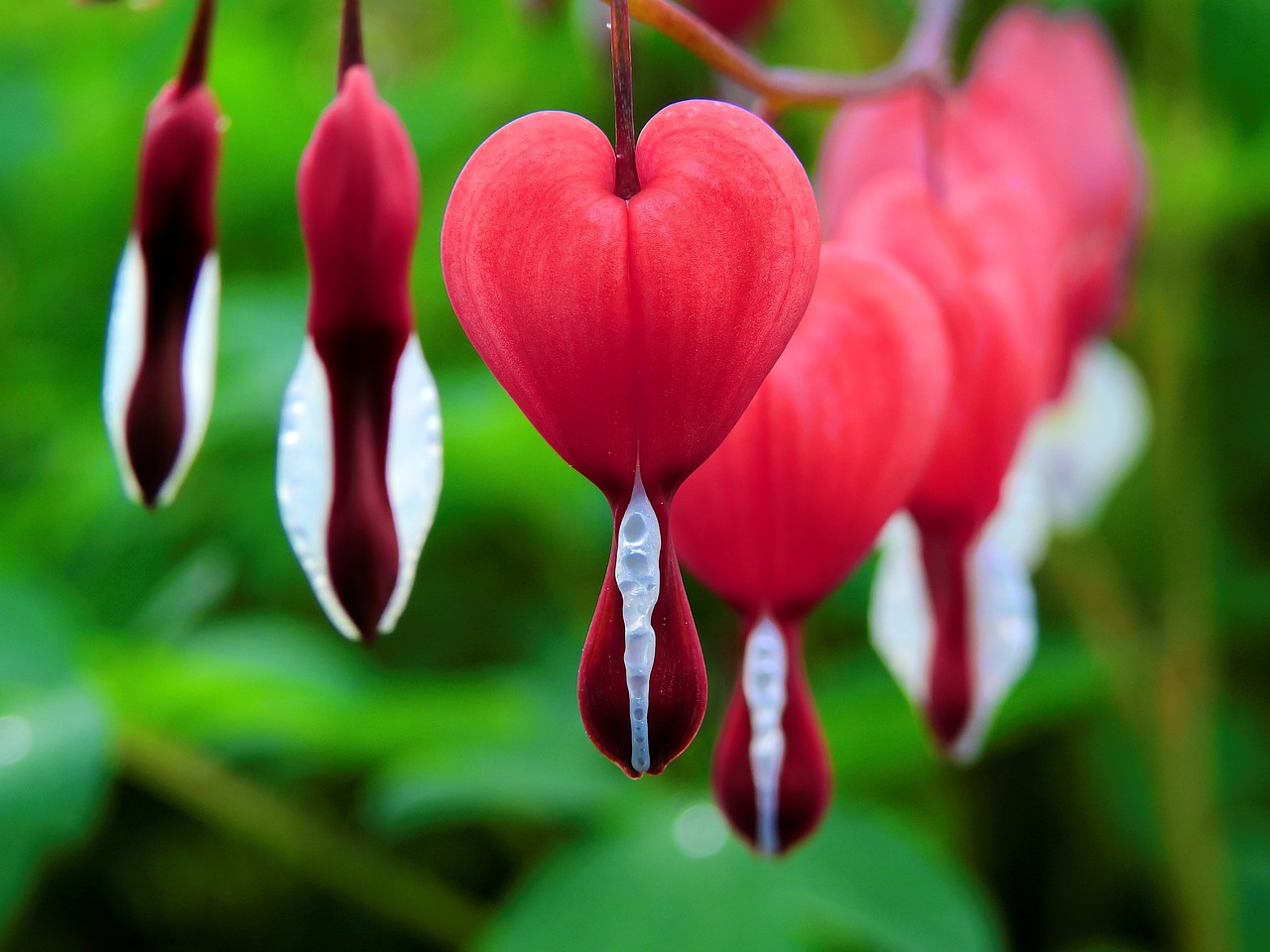 (A stomach bug arrived at our house last week and returned again today, wreaking havoc on my writing plans and life in general.  So, I thought it might be a good time to re-post this one from the archives, from back when the twins were just 18 months old and we lived, daily, in a sea of chaos both deep and wide.)

The God of curved space, the dry

God, is not going to help us, but the son

the hem of his mother’s robe.

“You know you have blood on your shirt, right?” my husband asked.

I was getting ready to meet a friend at a restaurant after a long, exhausting day and my husband was concerned with the bloody stain on my shoulder.

“No,” I said, “I already changed my shirt once.  Did you see his clothes?”  I led him over to the laundry basket and showed him our eighteen-month-old son’s clothes, streaked and stained with splotches of red.  It had been a bloody day.

That morning I stood at the bathroom sink holding Levi who cut his finger on a can he looted from the recycling bin.  I turned his body out away from me, hoping to avoid staining my new shirt.  But while I rooted through the medicine cabinet, looking for a band aid, blood gushed out of the tiny cut.

It ran in a bright red stream

down the hand that held him,

splashing onto my pants and shoes as he waved his little hand around.

to the beat of his pulse,

falling onto the white counter-top like so many crimson beads off of a broken necklace.  I felt it clinging to the hairs on the back of my hand and marveled at its rich scarlet hue.

I called my four-year-old to fetch a washcloth while Levi’s twin, Isaiah, wandered in anxious circles by my feet.  Finally, we all sat down at the dining room table and I doled out band aids with great liberality.  I put two or three on the finger that still gushed and two or three on other fingers and on his other hand in hopes of distracting him from pulling them off.  Then, of course, Isaiah needed some too and my assistant, the four-year-old, as well as the little girl I was babysitting.

It wasn’t until later that I noticed Isaiah had blood on him too, places where it had splashed and splattered as he stood nearby watching me tend his brother.

Looking at Isaiah’s splotched clothes, I thought, “When your brother bleeds, it gets on you.  This is what it means to be a brother.  This is what community really is.”

Blood is messy and vital, rich, and yet we talk of it so complacently.   Somehow, in our dainty sipping of communion cups, we manage to miss the mess and I wonder if, in missing it, we don’t also miss the communion.

Christ came and died on the cross, where blood drop,

splattering onto those who gathered near.  This is the community that Jesus establishes, a blood-splattered, blood-drinking communion of sinners turned saints.

The stomach bug hit later in the week.  It started with Levi in the middle of the night standing, crying in his crib and we went through layer after layer of sheets and pajamas, as my husband and I tag-teamed the dual tasks of comfort and cleaning.  Isaiah stood in his own crib, just a few feet away, looking-on, bleary-eyed and curious and each time we laid Levi back down to sleep and crept our way back out of the room, Isaiah laid down too.

By the next day they were both down with the bug and I sat holding them on the couch while John took the older kids to the store to stock up on saltines and Pedialyte.  I sat in the corner of the couch with Levi in my left arm and he drifted into a deep sleep, exhausted and drained.  Isaiah fussed, tossing and turning in my right arm, slipping off, then turning and begging his way back up into my lap the second his feet hit the ground.

Levi slept on through it all, so I didn’t dare move and just about the time I was getting frustrated with Isaiah he turned, suddenly, and threw-up all over me and his brother.  Levi woke, of course, as I grabbed a changing pad and laid it across my soaked chest.  But then, just like that, they both dropped off into a heavy sleep.

When my husband came home some forty minutes later, we were sitting there still, the three of us covered in Isaiah’s vomit and I thought, again, “This is what community is.  When your brother, throws up, it gets on you.”

I wonder sometimes about how we do community these days, all distance and convenience, all house-picked-up and table-manners-please.  Community, real community, is a cracking, bleeding thing.  It’s the voice that breaks into a sob on the phone without holding back and the “oh, thank God, you stopped by because I didn’t know how I was going to make it through this day.”

Maybe we settle for something less because we’re afraid that, if anyone gets too close, we’ll vomit our messy lives all over them.  But isn’t it possible, my friends, that this bloody, messy communion, this breaking open of our lives like so many loaves of of bread, is what it’s really all about?