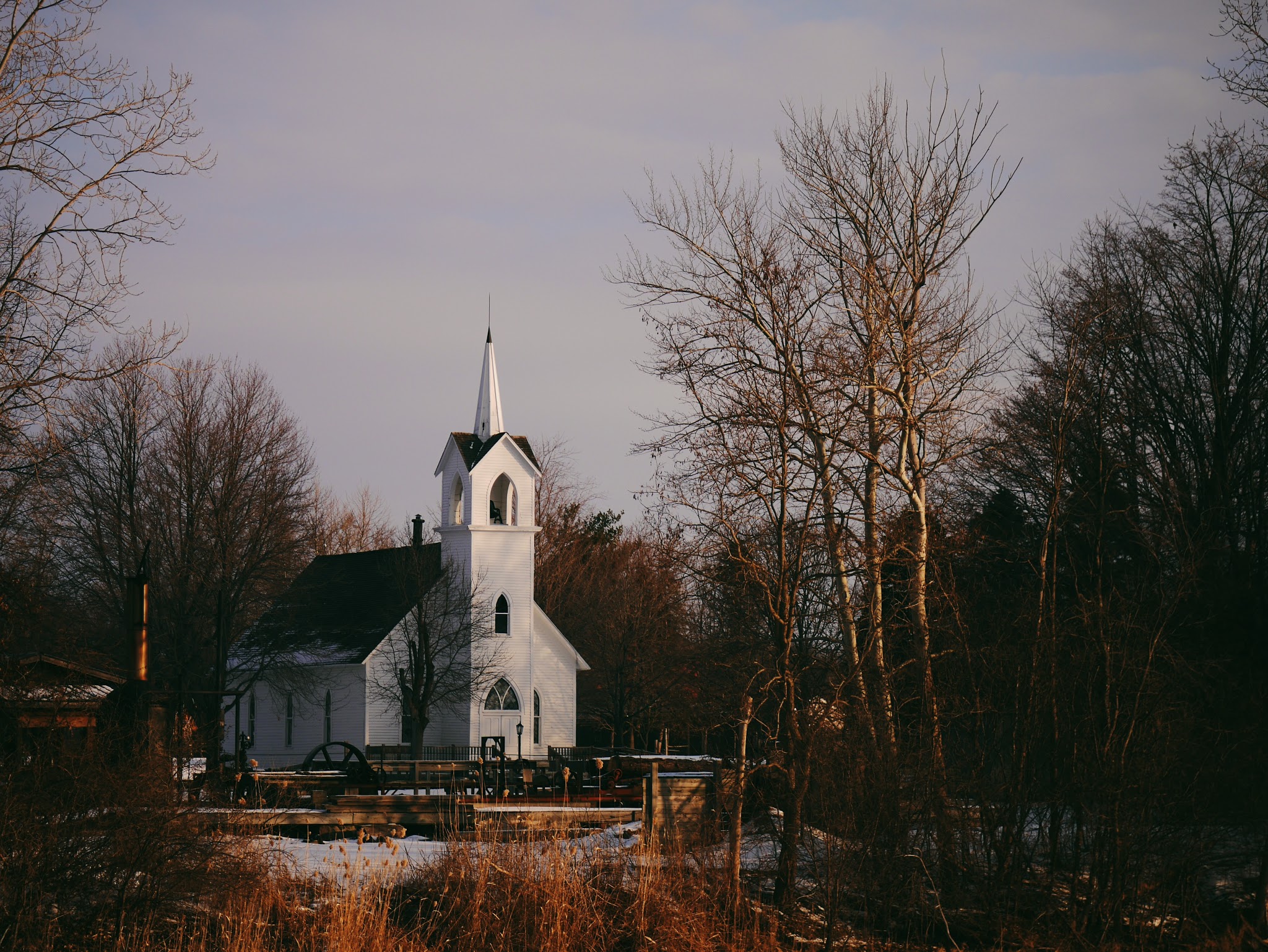 During Seminary, another student and I, interned at a tiny,
historic, Methodist church in New Jersey.
She was Methodist, I was not; but we were both welcomed into the
fold in equal measure.

The congregation was small and aged and the thing they
appreciated most about the few sermons I gave was how well they could hear my
voice and how clearly I enunciated.  The
thing I appreciated most about preaching there was how the cleric’s robe
covered me from head to toe, obscuring my feminine figure, rearranging me into a blank slate of black polyester.  Only my flat, tan shoes and the bottom of my dress pants showed and only then when I stepped out away from the pulpit, which was not often.

My fellow intern, a heavyset single girl, shorter than me
and rounder, also wore the robe while speaking.
On other Sundays, though, she dressed to the nines in strappy dresses
with tight waists and full skirts like the ones housewives are pictured wearing in magazine ads from the 1950’s.  She
completed the look by pairing the dresses with impossibly high heeled shoes,
the height and skinniness of which, caused her to teeter and totter
precariously.

She didn’t seem at home in those dresses and matching shoes and I
wondered why she wore them.  But I also
probably didn’t seem at home in my drab business-casual attire that I’d
purchased specially for the internship and possible future interviews.  Neither of us, I guess, were entirely at home
in ourselves or our pastoral positions, which I suppose is the plight of many an intern.

The small church was traditionally built, with old wooden
pews and a long center aisle that led to a kneeling rail and altar.  Each service began with a processional from
the narthex, down the center aisle, to the altar where candles were lit while
the organist played.

One of my most distinct memories of that church is of
watching my fellow intern make her wobbly way down the carpeted center
aisle with a plate of communion bread in hand.
The plate was wide, flat and loaded with bits of bread and she was so
precariously perched in her heels that I felt for sure she was going to wipe
out at any moment, scattering the body of Christ across the dense carpet.  I held my breath as she mounted the altar’s
two steps and exhaled when she finally set the plate down.

Having grown up Baptist and turned Anabaptist, the rituals
of the Methodist church were foreign to me and struck me as overly formal.  I longed for something more personal, less
prescribed.  I imagined with equal measures of horror and delight, what it would be like if she simply dropped the whole plate.  Some part of me longed for
the broken body to spill, even just once; for us all to have to deal with
the sudden beauty, the surprise of Christ spread among us in such an earthy, unscripted way.

My colleague never dropped the host, but crumbs did often fall
as we handed the bread to the congregants kneeling along the rail.  No matter how rigidly we try to contain him, Christ is always breaking through.  Mercy
and grace scatter everywhere like crumbs, and who we are and who God is, is always being revealed.  Christ is always spreading out in our midst, disrupting our scripted ways, like the beige shoes and
dress pants of a young woman sticking out beneath her robe, like a young
woman in a flared out dress and heels making her wobbly way up the aisle, truth that cannot be hidden or disguised.