To Know Your Own Heart #SmallWonder LinkUp 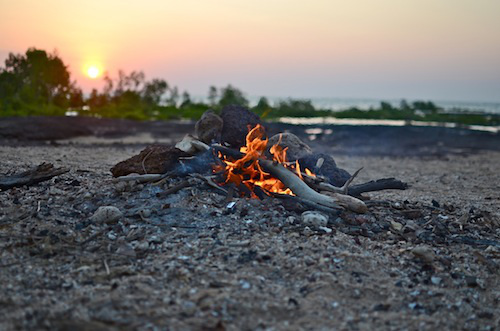 My church’s interim pastor, Jay McDermond, spoke on the life
of Peter last Sunday, spending much of his time focusing on Peter’s less
admirable qualities. (I believe the words “bone head” may have been
employed.)  By human standards, Peter
probably wasn’t the best candidate for Jesus to build his church on, but Jesus called
him anyway.

After highlighting Peter’s commitment and betrayal, our
pastor focused on the conversation between Jesus and Peter found in John
21.  Jesus asks Peter three times, “Do
you love me?”  Peter responds each time,
“Yes, Lord, you know I love you.”
According to Pastor Jay, the nuance of the conversation is a bit clearer
in the Greek where two different words for ‘love’ are used.

Jesus is talking about one kind of love, Peter is talking
about another.  Jesus uses the Greek word
“agape” referring to divine love.  “Peter,”
Jesus is asking, “do you love me like God loves you?”

Peter responds with ‘phileo se,’ “I love you like a brother,
Jesus.”

This exact exchange is then repeated with Jesus again asking
whether Peter loves him with divine love and Peter responding, “I love you like
a brother.”  The third time, though,
Jesus changes his wording to match Peter’s ability.

Jesus responds to
Peter’s humanity by lowering the bar.
It’s as though Jesus sees Peter’s true condition and decides, “Yeah, I
can work with that.”  This is good news – the same grace extended
to Peter extends to all of us.

It’s also important to note a change in Peter.  By the time we get to this final conversation
near the end of the book of John, Peter, for once, doesn’t try to pretend he’s
capable of more than he knows to be true.
Maybe he learned that lesson during the long, dark night of his
betrayal.  When Peter heard Jesus’
prediction of suffering and death, Peter promised to be faithful to the bitter
end.  Jesus, never the fool, told him,
“Before the rooster crows three times, Peter, you will betray me.”  In other words, Jesus says, “Peter, you don’t
even know your own heart.”

For Peter, the realization of his own capacity for betrayal
(ie. his capacity for sin) was devastating.
When the rooster crowed for the third time, Peter ran out and “wept
bitterly.”  That night in the courtyard
and later through the still, silent night of fishing without success, Peter
came face to face with his own humanity.
It’s not that he lost his tendency to bluster and bluff, but that he
became painfully aware of it.  By the
time he talks with Jesus again, Peter is certain of who he is – fully human, flawed,
and yet willing to love the best he can.

If I were Peter standing on the shoreline held in place by
Jesus’ direct line of questioning, I can’t help but think I would’ve been
tempted to claim I’m capable of more than I am.
This seems to be the sin I’m most prone to commit over and over again.

But Peter discovered a bedrock truth about himself, about
his limitations and abilities and that discovery gives him solid footing in the
face of Jesus’ questioning.  The good
news is that Jesus doesn’t reject Peter for his limitations, in fact, I
wonder if it wasn’t Peter’s certainty about his own limits that helped Jesus
decide he was the right person for the job.

Author, Shawn Smucker and I are offering a one-day retreat this coming October 15 in Carlisle, PA.  Titled, Writing As Witness, we will explore the ways writing can position us to witness the presence of God in our own lives and in the world.  Visit link to learn more. 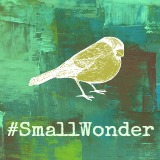