In a Direction Unexpected (a Birthday Reflection) 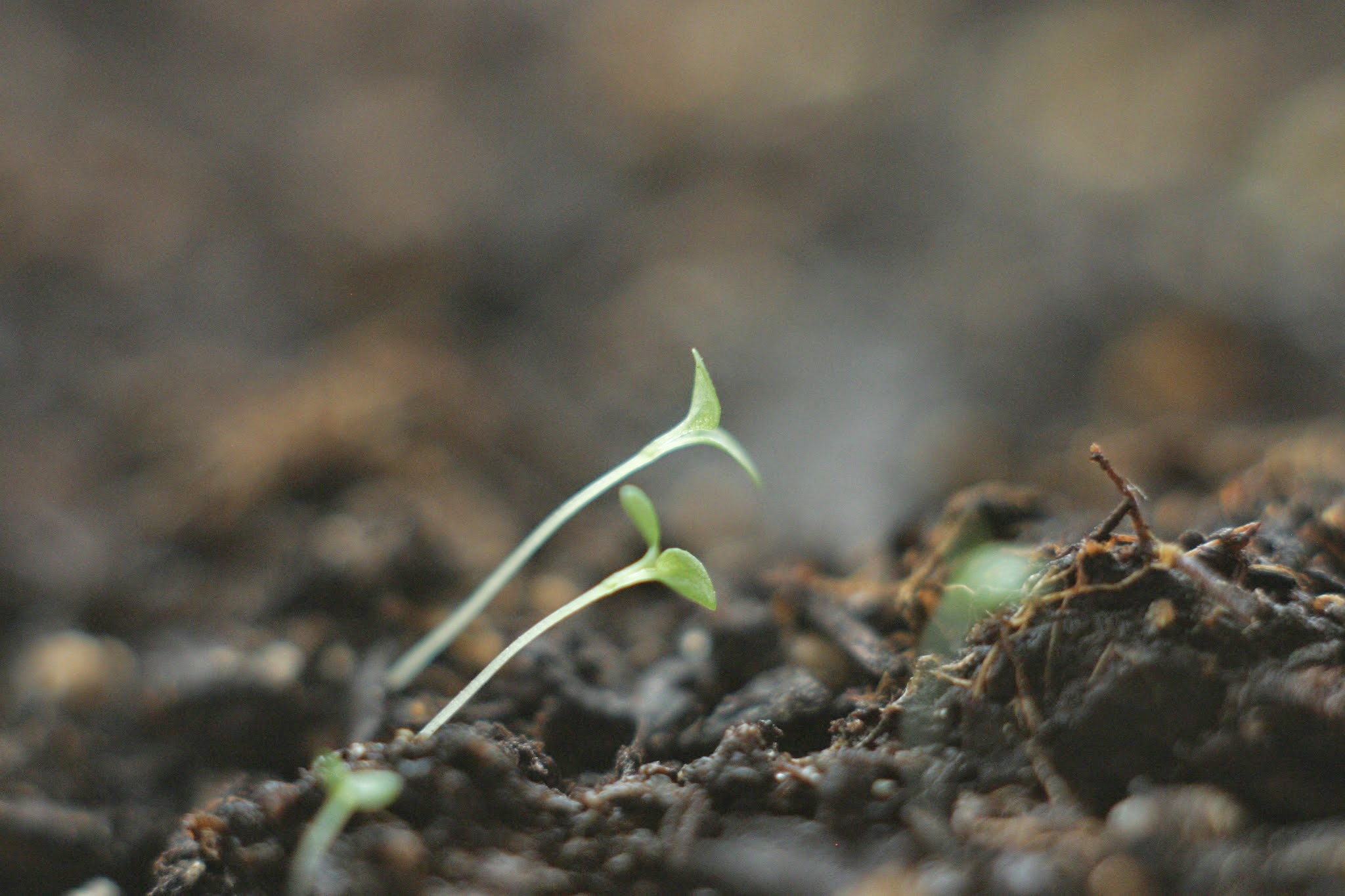 When I was a young man,

grown up at last, how large

I seemed to myself! I was a tree,

tall already, and what I had not,

yet reached, I would yet grow

added on, I have reached much

I did not expect, in a direction

unexpected.  I am growing downward,

smaller, one among the grasses.

April’s showers are hanging on with tenacity even now, as time’s hand is poised to turn the calendar’s page.  Today, April 30th, is my birthday and the day promises to be every bit as gray as the day before, with wind, rain and even thunder.  There are flood warnings in effect and roads coming and going are sure to be closed, but I’m grateful to be spared the wind tunnels that have made their way through the south and midwest this past week.

April does not seem to want to let go gracefully.

The Red Bud tree by our old house, the one that was always in bloom for my special day, is waiting still to open its blossomed fingers.  This I know because I drove by the old neighborhood the other evening, marveling at its smallness, the cramped corners on which we lived.

I’ve long loved this Wendell Berry poem and its words resonate this year as I feel poised between the pages of my life.  Three years ago I was surprised by the doubling of our family, the exponential expansion of my role as mother.  And now here I sit, just days after registering those two tornado boys for a small and local preschool this fall.  Two hours, two mornings a week and freedom is looming on the horizon (hallelujah!).

“In a direction unexpected,” Berry says and I nod my head amen.

Looking up these three years later I can’t help but wonder at the way life moves us along, quiet streams unexpectedly expanded by torrential showers and we are carried somewhere new – made into someone new – just like that it seems.

“I think it’s just that we keep getting slapped in the face by how hard life actually is,” I said over plates heaped with ham and potatos, corn and fresh greens.  We were talking about this valley of middle life (which you may say I’ve yet to reach) and how it sucks the air right out of you with its sometimes fierce wind and rain, the kind of weather that moves through like a locomotive.

We wondered whether it was because we were coddled as children, not the way children are today (of course) but sheltered none-the-less.  But now, some days out from that conversation, I know we have no one to blame for the way life hits you in the gut.   If we were sheltered it was a gift, a grace, like that garden so long ago and the garden itself and its maker bear no to blame for our leaving.

Glynn Young, posted this poem on his blog the other day:

He was expecting the storm

when it arrived, almost

suddenly, without portent or

in front of him.  He held on

as it raged, tearing at his skin,

They found him there, still

holding on.  He did not know

salvation was in letting go.

One of the keys, it seems, to being able to endure the “direction unexpected,” is the willingness to let go, which is easier said than done.

This, I guess, explains the wind and the rain and the rising water, all of the things of life, both good and bad, that push against us, moving us along, out of the narrow channels and into something deeper and wider than what we thought we might find or even want.

It’s out here, in the wilderness, the dessert, the wind-tossed sea, that we find God most often.  Not the small, safe God of our childhood, but the wily One, the One who plays hide and seek among the stars, the One who sings with a voice both deep and wide.

It is here that we find ourselves again made small, as Berry says, “like one among the grasses.” And on the days when our hands are open we can see that this is a good thing, a very good thing indeed.