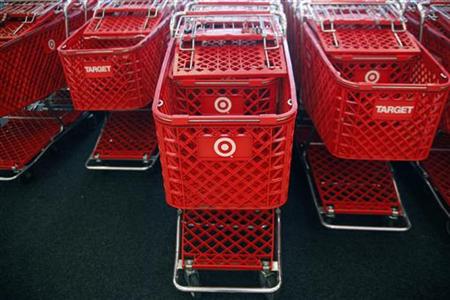 A five-year-old and two two-year-old’s in a single shopping cart fight like three cats in a burlap bag.  So, lately, on trips to Target or Aldi with all three boys in tow, I grab not one cart, but two, loading a toddler into each and allowing the oldest to ride on the side like a garbage collector, hoping on and off at will.

I push the carts side-by-side, holding them together at the seam while Solomon clings to the bow, facing me and grinning with boyish excitement.  We barrel down the aisle, a true double-wide as I announce in the sort of gravelly voice you might hear over the loud speaker at a monster truck rally, “It’s MEGA-CART!”  Then, adding for effect, my own version of head-banging, heavy-metal music.

The bad guys are never far behind and it’s often necessary to launch into turbo gear as we pass by cases of diet coke stacked like an armory.  In narrow spaces or rounding a bend, we break formation, transforming into a more stream-lined design, moving and shifting as the space demands, rearranging ourselves like a flock of geese.

These boys and I glide through the store, soaring on the wings of imagination and we’re so busy playing that we forget, for once, to fight.