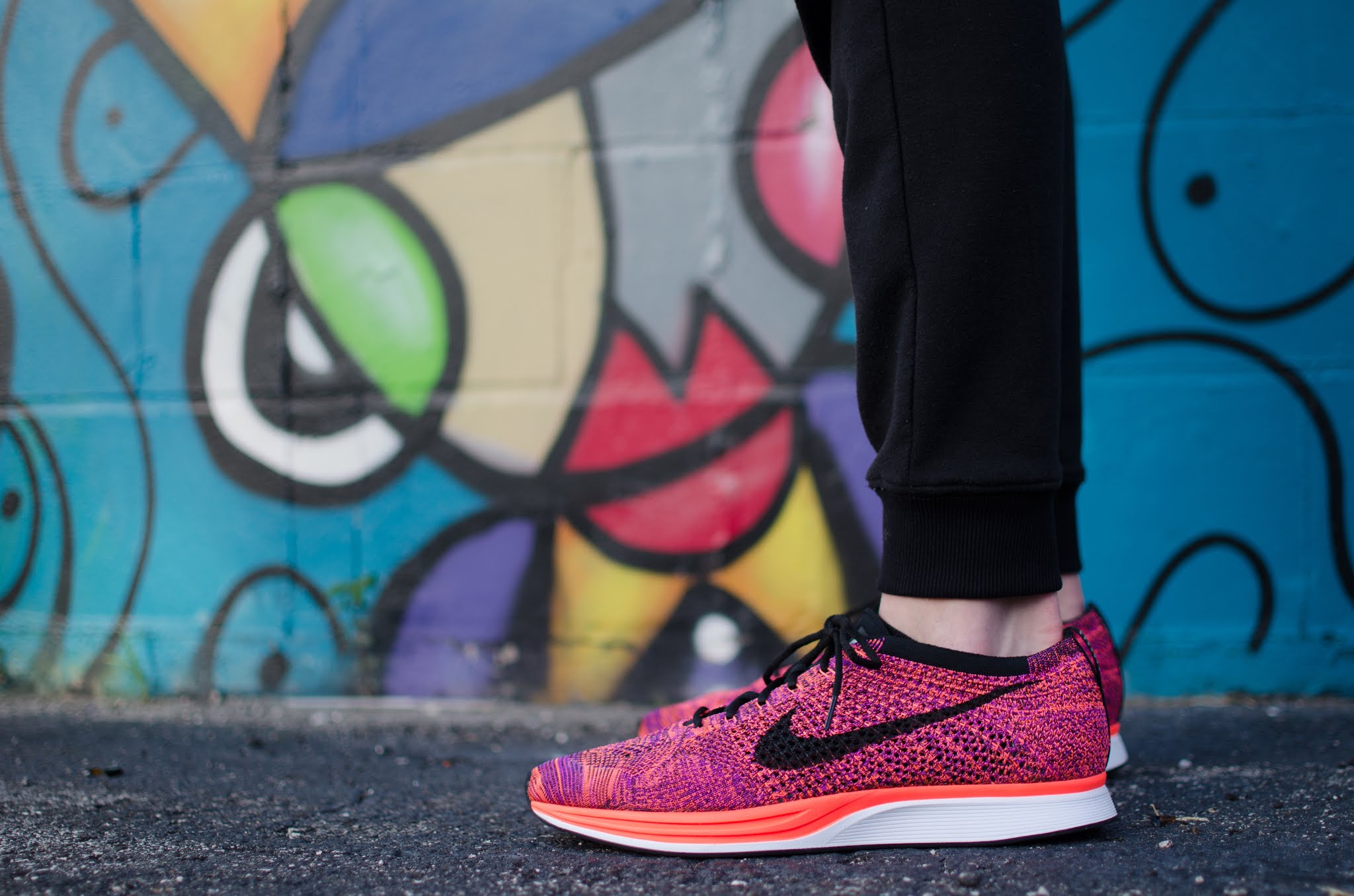 Last week, after a fifteen-plus year hiatus from the sport,
I went running with my daughter.

We laced up our running shoes and set off, down the
wet, grassy slope of the field across the street, through a narrow hedge of
what we hoped wasn’t poison ivy, and onto the trail.  She bobbed along beside me, like a frisky squirrel, impossibly light
on her feet.  She
commented on how slow we were going. She claimed she could walk at the pace at which I was “running.”  I told her she could feel free to run ahead
if she wanted.  I told her, “I am 41
years old.”

We went up the slight hill and down the other side and she
reminded me to “run through the bottom” – to use the hill’s slope to fuel the
steps ahead.  We moved out of the shade
and into the sun and I started to think about walking.

Walking, really, had been on my mind since before we
began.

Would I walk?  Would I not?
Was I capable of making the whole distance at a slow and steady
jog?  Sure, I’m running now – in the
shade, downhill – but what about the sunny patch along the road? the slow,
steady incline near the house?

I had been thinking about running for a long time – for a
year, really, if not more.  But before I
could get started, I seemed to need to know how I would end.  Was I starting a lifelong habit?  Would I lose ten pounds or more?  Was I going to be a ‘Runner’? Or was this a
one-time deal, a passing fad, maybe yoga or Pilates were more my kind of thing?

It seemed I didn’t think the effort was worth it if I
couldn’t guarantee some intangible future result.  So, I didn’t run.  Until last week, when something in me had had enough and I
decided to let go of the need to know and take it one step at a time.

Trotting along the trail, I recognized my familiar tendency
to race ahead, to absent myself from what is – a slow and steady jog – in
favor of the fear and fantasy of what might be.

So, I started practicing as we ran.

Each time I wondered
if, when, I would walk, I repeated the phrase.
Each time I wondered how far I would get, I returned to where I
was.  And while this might seem like an
inspirational post about exercise and the will to overcome – I assure you, it
is not.

I don’t really like running at all.  I may keep at it, I might not.  But what I noticed (and what may be enough,
for now, to keep me coming back) is the way even this small thing – twenty
minutes on a trail with my daughter – offered an invitation to the spiritual
practices of presence and return.

On the final stretch of road, my daughter sprinted ahead, leaving
me to climb the hill alone.  It wasn’t as
hard as I thought it might be.

My most recent newsletter featured a reflection on the phrase “This. Here. Now.”  You can read that essay here.  Do you ever find yourself plagued by a need to know?  What practices do you use to stay in the present and move along one step at a time? I’d love to hear in the comments below.