The Worst and the Luckiest (#SmallWonder Link-up) 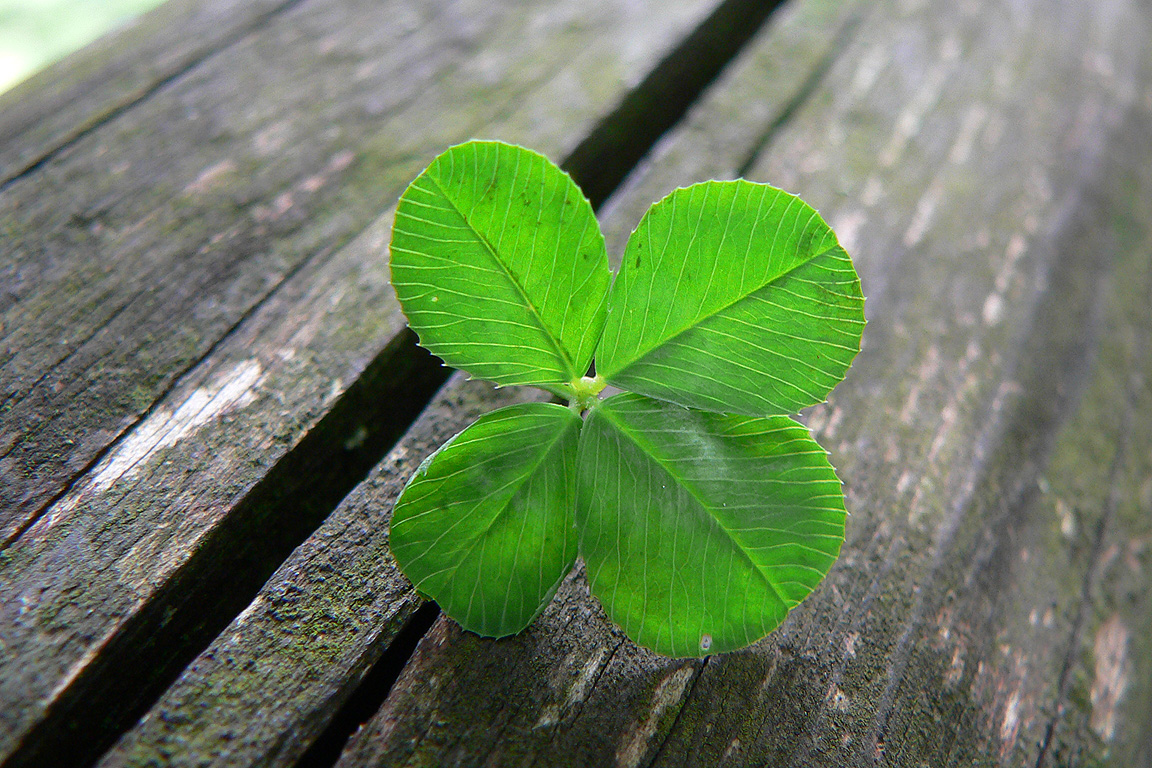 Only the
worst kind of parent hopes that the slow, cold, July rain doesn’t let up in
time for fireworks.

Or maybe it’s
only the worst kind of parent who decides, even after the rain lets up, not to
take the kids to fireworks after all.
And, in fact, declares an early bedtime for everyone.

Either way,
my daughter proclaimed in bitter tones as she marched through the kitchen, “This is the worst fourth of July ever.”

“What did
you say?” I asked, my back turned to her.
The comment wasn’t aimed at me, but I took the bullet anyway.

She toned it
down, but marched out of the house, tears streaming.  Later, when she came in for a shower, she was
still sullen and snarling and I was rolling those words around, that one word
in particular, like a jaw breaker.

It wasn’t
the worst day ever.  It was cold and
rainy and we were all very, very tired.
But it wasn’t the worst, not really.

I was afraid
it was, though, and her comment struck at a vulnerable place in me, the one
that feels like it’s my job, my pass/fail, to make sure everyone has fun.  What kind of parent can’t pony-up to take
their kids to the fireworks?

Sitting on
the couch after everyone was in bed, I heard neighbors start celebrating.  Sharp cracks, pops, zings cut through the
night and it felt like every single one was aimed at me, the great party
pooper.  It felt like hiding inside on
Halloween when you’ve run out of candy and little kids come knocking even
though you’ve already turned out the porch light.

I sat on the
couch soaking in shame.  The seconds
ticked by with agonizing slowness.  When
would it all be over?

We turned on
the TV, but still, the fireworks sounded.

Then I
thought I heard my daughter in the hallway upstairs.  I asked John to pause the show and went up to
check on her.  She was turned sideways in
bed, eyes wide open.

I checked
the window, made sure the cats were in for the night (they like to wander the
roof).

“You know
what?” she asked.

“I can see
fireworks from my bed.”

I crossed the room to
the other window and knelt with my head tilted.
Waiting, I was rewarded with sharp sparks of white light rising from a
distant neighbor’s house.

“I get to
see fireworks after all,” she said, with clear, sweet delight, “from my bed.  I’m the luckiest girl.”

“Yes, you
are,” I replied, relieved the storm was past.

Back
downstairs I struggled, still, to let go of the day, to allow myself to be
moved from the worst, to the luckiest.  The two are not always so far apart, sometimes all it takes is the opening of our eyes in the dark, the turning of one’s head toward the light.

How was your fourth of July?  Somewhere between the best and the worst?