My One Super Power 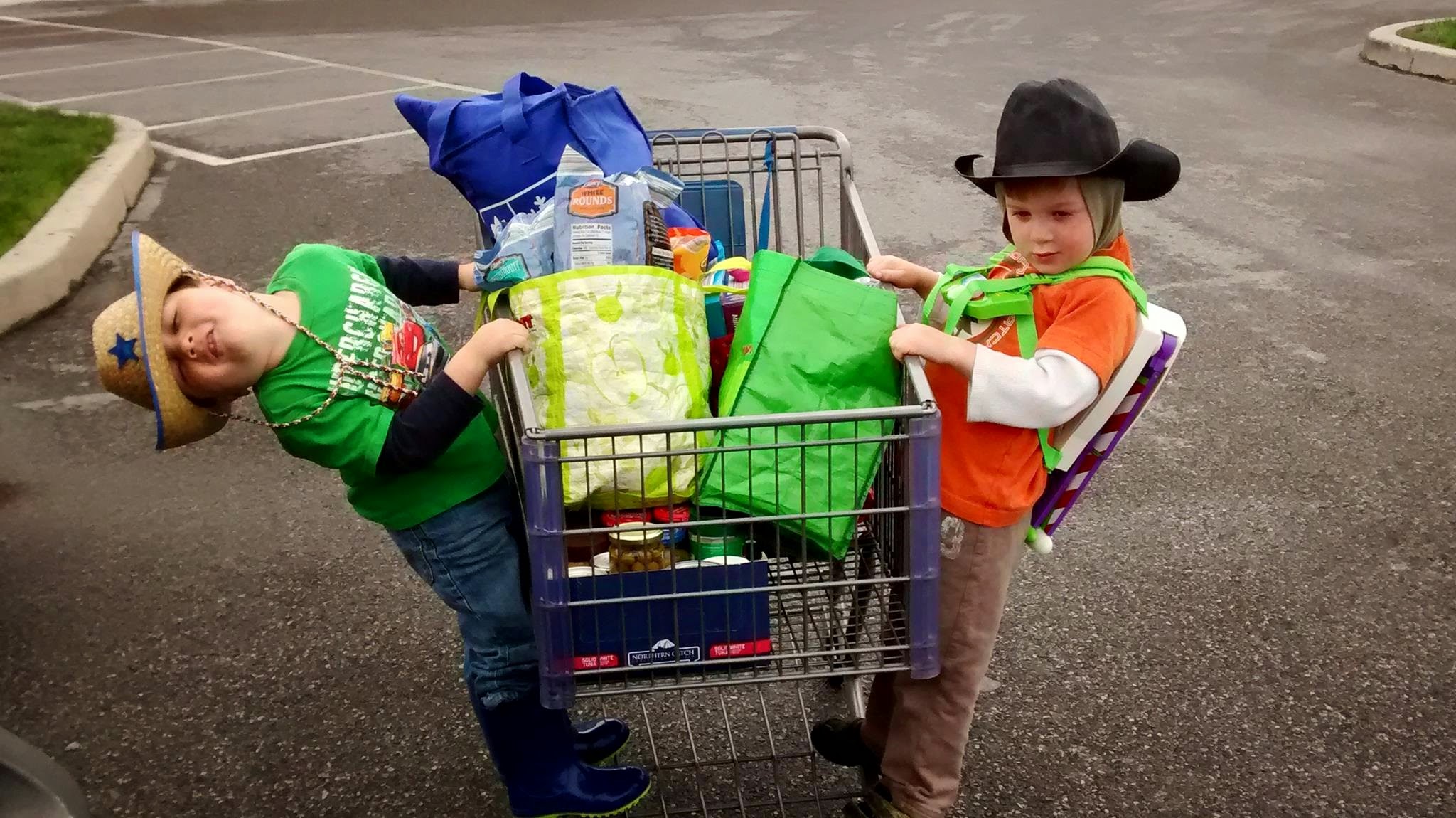 Every day we battle, literally and figuratively.

“Stop arguing with me,” I say.  Then, as he continues in protest, I declare,
“I’m not going to argue with you!”

Meanwhile, he points his little finger-guns at me and
“pchoo-pchoo” in my face.

“Put your fingers away,” I say and he does, but his hazel
eyes are still alight with the fire of battle.

Off he runs to man a pirate ship, kill a bear and battle
the household pets.  But before long, he’s
back in the kitchen, a little gnat buzzing circles around my legs.

“Me have Super Powers!” he says, his arms raised and fists
folded like a boxer.  “Me a bad guy.  Me
destroy you.”

Sigh.  This is
almost-four-year-old boy through and through.
He wants to “take over the world.”
He “has a plan.”  I am the only
one standing in his way.

Leaning down, I scoop him up by the armpits and snuggle him
in as he wiggles and giggles.

“Me have Super Powers too!” I say.

“Me have Love Power,” I reply, triumphant.  “Me have Hug

Power.”  Then, with finality, I declare, “Love Power
always wins.”

He’s pretty sure that love is NOT a Super Power, but
surrenders anyway.