Remembering (we are held) 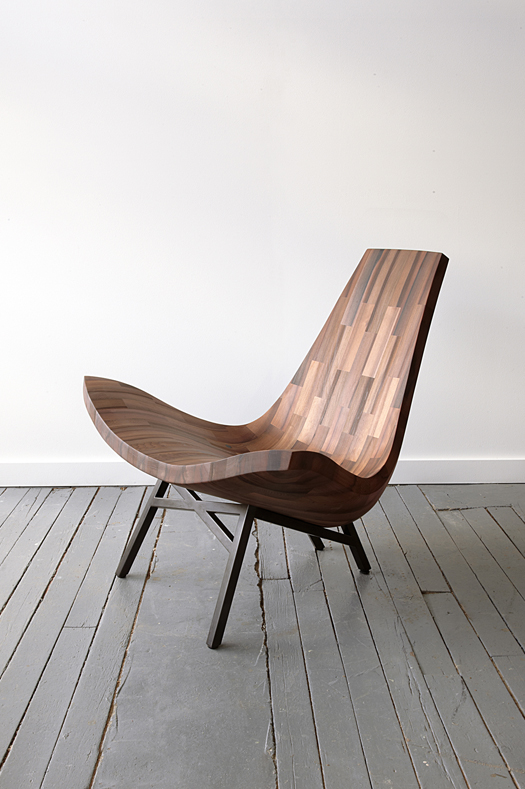 I sat in the living room last week rocking my poor, sick, sleeping boy
and watched while his twin brother explored a small wooden chair.  He walked diligently to the book basket,
chose a board book, then toddled quickly over to the chair.  Placing the book on the chair, he lifted one
little knee and, after maneuvering the book to make room, pulled
himself up and turned, settling into a seated position with a look of great
satisfaction.

There he sat, fuzzy-headed and plump, like a ripe peach, his
short legs sticking straight out.
Glancing at me with a look of triumph, he opened his book and
“read” briefly and with great volume.
Then, with a swift movement, he slipped himself off of the chair, and
went running on his little bare feet to get a new book.

He repeated the whole process again and again
with a different book in hand each time, as though neither “Trucks” nor “Things
That Go” were proving to be quite the literary adventure he’d hoped they would.  Stand, climb, turn and sit, then, repeat.  Sitting and standing are a pleasure for him and he repeats the movements over and over as though swirling the feeling of it all around inside of his little body until at last the feeling fades to ordinary, like so many other firsts tasted and mastered in his short eighteen months.

And while I’m thinking of it, a strange thing has happened several times now during my
monthly retreat – at some point I’ve found myself acutely aware of the reality
that the chair I am sitting in is holding me.

Every time we sit, we are being held.

But most of us, most of the time, have stopped feeling it.

Earlier I sat in the pediatrician’s office with the same sick child whose
limbs hung limp as he fought a raging fever.  Between the bustle of nurse and doctor, in
the midst of the bright light and noise, he lay slumped against me, belly to
belly, his heavy head pressed, unmoving on my chest.  His fine, blond hair was sweaty and his cheeks
fiery red with heat.  His eyes ran and he breathed in short, panting breaths; his small mouth hung open,
pressed against me.

He smelled like sweaty, sick, drooly baby or I smelled, for
I’d lost the ability to distinguish between us.  Finally he raised his flushed head, squinting his eyes in discomfort and I noticed that the whole front of me, two t-shirts
thick, was soaked through with spit.

I
pulled him back toward me and curved my body like a hammock and we rocked and I sang
and he hung on for dear life between the Dr.’s probing exam and tests for the flu and strep
throat.

As I sat there, turning my body into a living, breathing
home for him, I wondered if God doesn’t also do this for us.  God curving, bending into a mighty ocean of a
lap, a wide, swinging hammock of rest; God, like a chair that holds us.

God holds us, my friends, even when we’ve lost the ability
to feel it, even when we’ve outgrown the desire to be held.  God waits like a hammock swinging in the
breeze, like a mother’s lap that sways full of life and breath and song.

This post is shared with Imperfect Prose, click over to read more posts on the topic of Mother.