What Happens After I Close the Door . . .

I can’t know exactly what happens, but I imagine it goes something like this:  Ten month old Isaiah rolls over, pulls himself to the bars of his crib and stands slowly and deliberately to his feet.  He starts to bounce a little, banging his chubby hand on the crib rail, in effect calling his twin brother, Levi, out to play.

Meanwhile Levi struggles out of his swaddle puffing on his pacifier as he works to sit up.  He crawls to the end of his own crib dragging his half-wrapped blanket behind him and stands in one swift motion.  The blanket hangs off of him like a loose-fitting toga.

Isaiah’s face breaks into a grin of delight as he squeals and increases the vigor of his bouncing.  Levi bangs a few times on the crib rail and is then hit by a stroke of genius.  Holding onto the crib with one hand he yanks the pacifier out of his mouth and starts waving it in the air like a victory flag, smiling and chattering with gusto.  Isaiah doesn’t have a pacifier, but is none-the-less thrilled with Levi’s showmanship.  He slaps his hand on the rail and adds a squeal to show his approval.  And then it happens, in one brief moment of sheer enthusiasm, Levi hurls his pacifier.  It arcs through the air and lands somewhere across the room.

And this is what I find fifteen or twenty or thirty minutes later when I return:  Levi sitting, sobbing, a miserable wreck at the end of his crib.  It’s as though he has just collapsed where he was standing, broken with grief and regret at the loss of his dear pacifier.

At ten months Levi is my impulsive child.  He often stands bouncing causally at the couch or changing table holding himself up with only the slightest grip of one little hand, waving the other and giving little grunts of seeming defiance against the power of gravity.  He falls more often than not and usually has more than one bruise on his head or face to show for it, but it doesn’t stop him.  He can take a complete face plant and get up and keep rolling along like nothing has happened.

Part of the pain of parenting is watching your children experience difficult emotions.  Regret is particularly painful for me to watch.  Perhaps because it signals a growing recognition in the child that life can hurt and actions have consequences.  It is, in part, a loss of naiveté.

I imagine that the pain of regret is a brief and passing thing for children.  They move on quickly to the next toy or person or nap.  It is, hopefully, a long time until they learn to carry regret with them – holding it deep inside, feeding it like a small pet, caressing it in the wee hours of a restless night.

Regret, like anger, is an emotion that serves it’s purpose best in the moment, alerting us to something gone wrong.  But like anger, regret is destructive when groomed and carried for a lifetime.

I can’t keep my children from regret and, ultimately, I’m thankful for the impulse and freedom from consequence that leads, at times, to regret.  I’m thankful too for their quick ability to let things go and move on.  In all of this I can learn from them, for I too often let the fear of possible regret bind me from the possibility of joy in the moment.  I don’t believe that Levi’s experience of loss detracts at all from his experience of sheer joy in the tossing of his pacifier.  It’s a difficult balance to maintain – impulse tempered by experience – and I too often err on the side of experience.

I can’t know for sure if Levi feels regret at his impulsive action.  I do know he emanates relief as I pick him up and fish the pacifier out from wherever it’s landed, across the room or somehow incongruously under the crib.  He seems to search for it eagerly with me, then lays his head on my shoulder with a heavy sigh when it’s finally back in his mouth.  He lays limp with relief as I re-swaddle him and place him in his bed.  Often his eyes are closed before I leave the room. 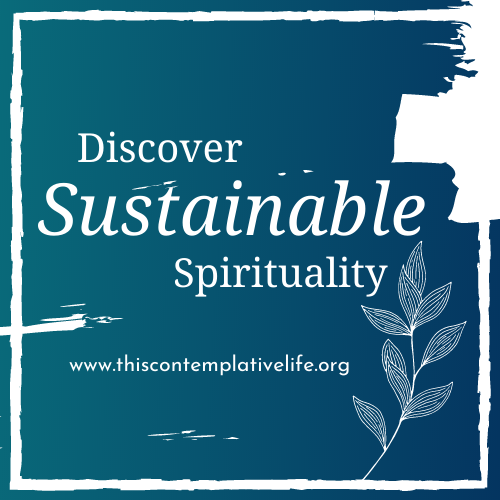