Love Leads Us Out, Love Draws Us Back Again 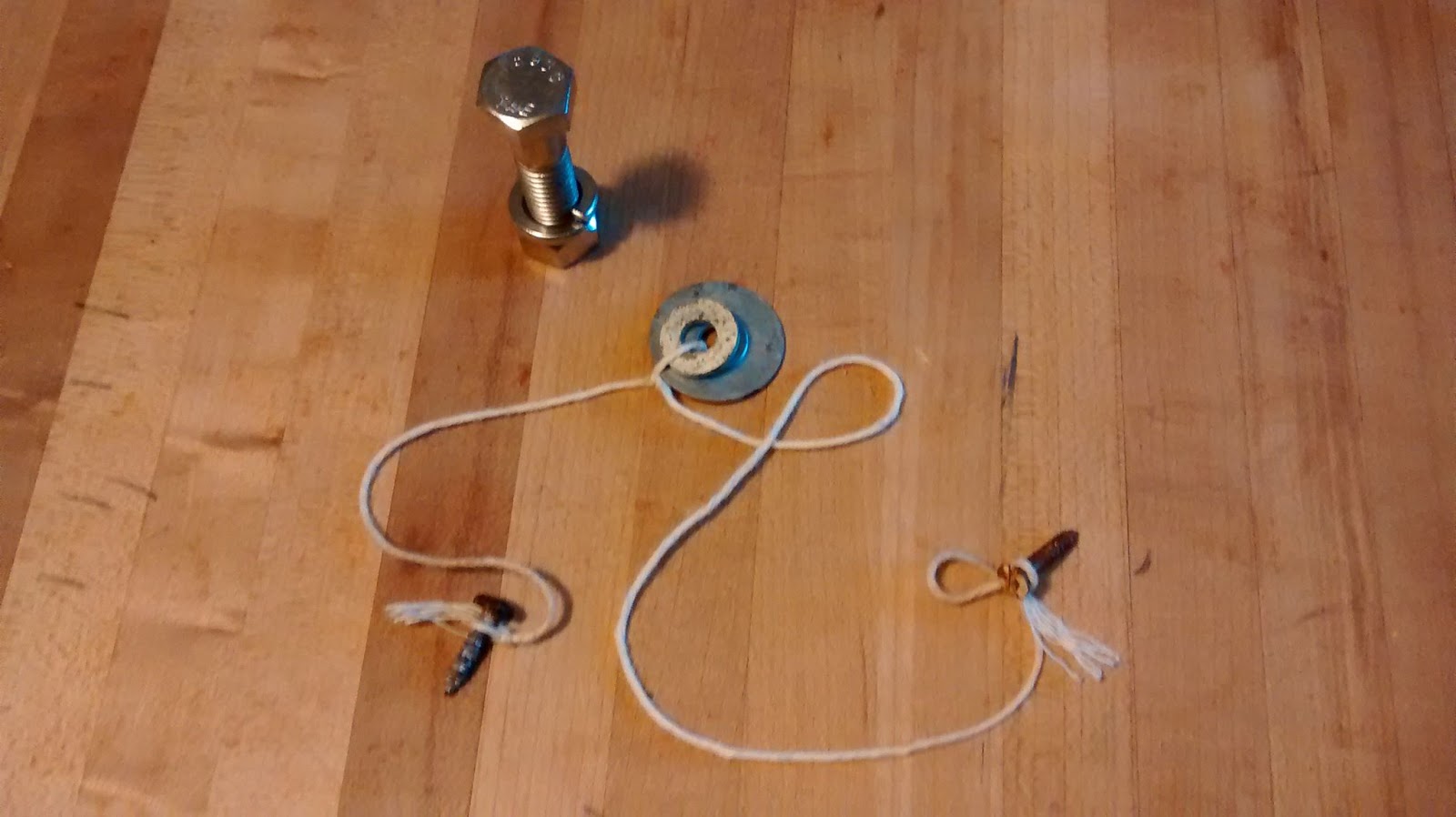 * This piece of writing is 6 years old. Much has changed in those years and much has stayed the same.

All four kids took turns rummaging through the large metal pot that my husband uses to store old nuts, bolts, washers, and nails. After choosing their wares, they made robots, tiny friends composed of wing bolts and screws. They each made three or four and named them based on appearance and abilities.

Then Solomon made a “weapon,” something like nunchucks, by tying nuts on either end of a piece of string. He practiced throwing it until he could get it to wrap around a tree. Then, the other kids joined in with their own string and nut creations. Later, Solomon tied a washer in the middle of the string and, pulling the two ends taunt, observed the washer spinning first in one direction, then another.

This fall, my four kids will be spread among three different schools. Two will climb on separate buses within minutes of each other, heading in opposite directions. Then the other two will ride with me in yet a third direction for drop-off.

I have three separate Back to School nights listed on the calendar, all requiring babysitting. There are two other Meet the Teacher events that include some, but not all, of the kids. I have large sheaf of papers pinned to the bulletin board filled with teachers’ names, room numbers, and other essential information.

I feel a bit like that nut tied in the middle of the string, spinning first in one direction, then another, as my kids fly out into the world. How lucky we’ve been, piled together for the summer, like those nuts and bolts in that old, metal pot. We’ve clattered around the house and yard together, merging and separating at will. With fall, we’re all flung a bit wider, but I’m grateful, always, for the bonds of love and mercy that draw us back together again.