The Road is Wide, the Rain is Falling 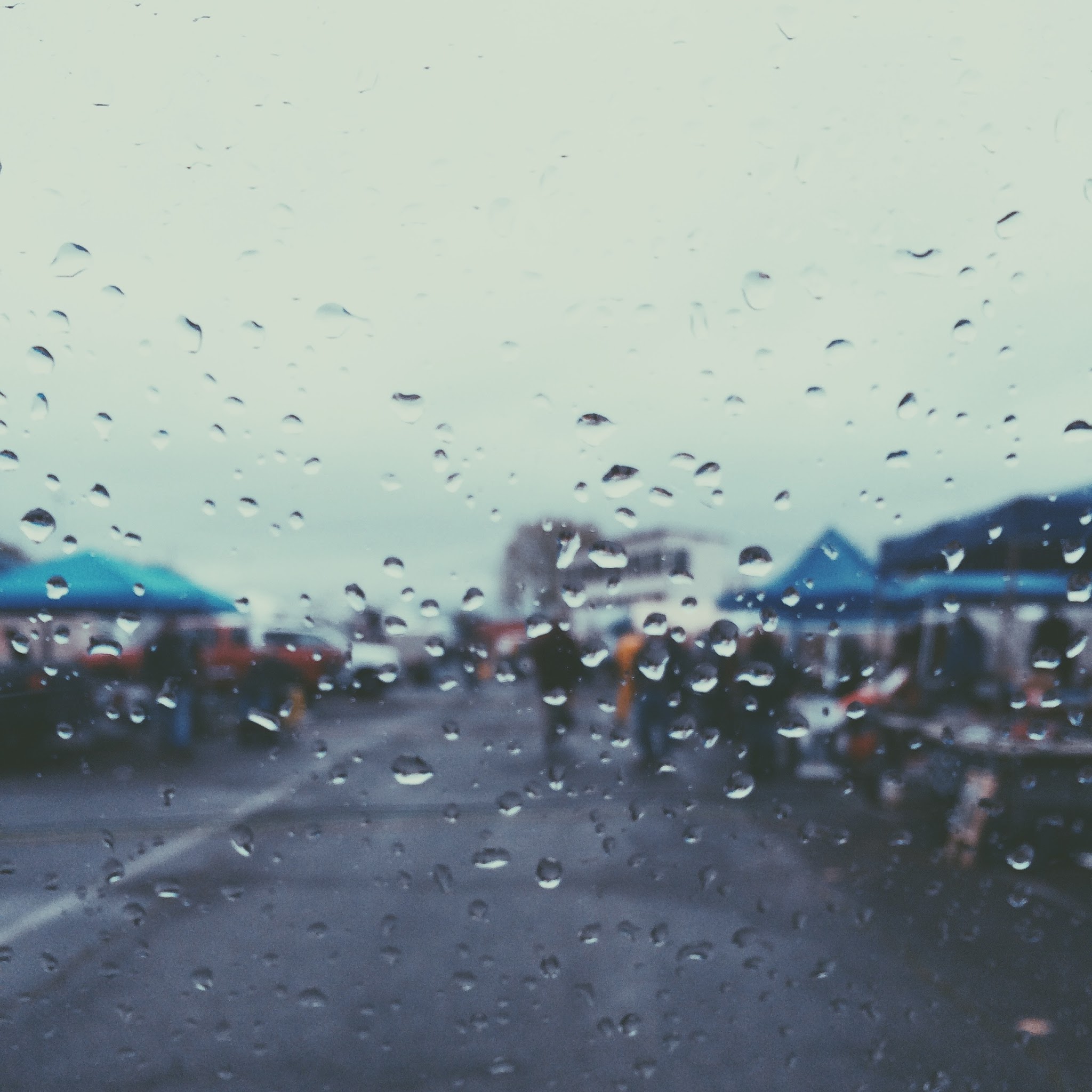 The words, “deeply grieved” hardly begin to convey the depth of fear, anger, and concern I feel over the treatment of asylum seekers at our southern borders.  Men, held in standing room only conditions.  Children, separated from mothers, from fathers.  Children younger than my own boys who beg for dessert after every meal and snuggle into my sides while reading on the couch. There is something deeply wrong with all of us who can endure these reports and still believe it has nothing to do with who we are.

Yesterday, I thought again of Naomi Shihab Nye’s poem, “Shoulders” – only this time it is a man crossing a river with his daughter in his arms, the hum of his daughter’s dream – his daughter’s future – deep inside him.  Only now, that dream is dead.

This fourth of July, I’m sharing Nye’s poem along with a post I wrote in 2017.  At that time, I could not name the force that kept us apart. Now, two years later, I believe that force is this: the belief that the differences that separate us are stronger than the forces that unite us.

The road is wide, friends.  The rain is falling.  I fear, if we don’t reach out, don’t learn to hold hands, to see beyond what divides, we will all be swept away.

A man crosses the street in rain,stepping gently, looking two times north and south,because his son is asleep on his shoulder.No car must splash him.No car drive too near to his shadow.This man carries the world’s most sensitive cargobut he’s not marked.Nowhere does his jacket say FRAGILE,HANDLE WITH CARE.His ear fills up with breathing.He hears the hum of a boy’s dreamdeep inside him.We’re not going to be ableto live in this worldif we’re not willing to do what he’s doingwith one another.The road will only be wide.The rain will never stop falling.

Cold rain turned his thin, white t-shirt translucent as he bent his body, like an umbrella, over the double stroller.  The newborn baby cried and he cradled it against his chest with one hand while rooting in a diaper bag with the other.  The girl, a big sister at three or four years old, sat quietly in the stroller – her brown eyes wide, her dark hair and pierced ears glinting in the early morning light.

Hundreds of strangers had lined up throughout the morning, eager to bargain hunt at the annual thrift sale benefiting United Way.  A friend of mine, a veteran shopper of the sale, arrived at the door by six thirty.  Among the first in line, she staked out a coveted position as the best deals went very, very quickly.

I rolled in a few minutes after seven, with a mug of coffee in hand, and took my place thirty to forty people behind my friend.  I waited behind a young Hispanic man with two children in a stroller and in front of an old-timer who’d brought a plastic crate to sit on.  The line stretched out, single-file, across the parking lot, growing steadily as we waited for the doors to open at eight.

Time passed slowly.  The old-timer held my spot for me while I went to find a toilet.  The newborn in the stroller woke and cried and was jiggled back to sleep again.  Pleasantries were exchanged in that guarded but polite Central Pennsylvania way.

The old-timer behind me carried on a long conversation with a woman two people ahead of me, bemoaning his no-good sons-in-law who couldn’t keep a job, couldn’t even change a tire.  The woman, in exchange, revealed she’d recently been laid off after twenty years on a job.  “Ain’t nobody wants to hire you when you’re my age,” she said.  “Believe me, I know.”  The general consensus between them seemed to be that young people weren’t worth much these days.  The Hispanic man and I, both younger by far, exchanged uncomfortable glances.

By 7:30, the sky was growing darker, not lighter, and the forecast of possible rain turned certain.  I ran back to the truck and grabbed my rain coat when the first drops started and my friend, still stationed at the front of the line, brought me her extra umbrella.

Scattered drops turned steady and an icy wind picked up.  About fifteen feet away, the building we were waiting to enter offered a small triangular overhang.  The old-timer was the first to take cover, leaving his plastic crate to hold his place in line.  The father followed soon after as the wind forced rain past the double stroller’s shabby shades and the baby woke again, crying and hungry.

He pushed the stroller the ten steps to the overhang and sidled it as close as he could against the wall.  The old-timer scooted over to make room in the tiny triangle of shelter.  The rest of us in line, some with rain coats and umbrellas, watched this father without a coat, trying to protect his children while also mixing a bottle of formula.  We were rooted in place, rubberneckers, observing one small family’s drama unfold.

I can’t name the force that held us in line, keeping us from offering help or heading, en masse, to wait under a large catering tent nearby.  Whatever it was – fear, longing, desire – the feeling was palpable, like a force-field keeping us all apart, causing us each to suffer the storm in isolation, single-file in the passing cold and rain.  This force, I believe, though I can’t put my finger on its exact shape or name, is one of, if not the signature evil of our times.  Under its sway, as Naomi Shihab Nye predicts in her poem, Shoulders, “the road will only be wide, the rain will never stop falling.”

Somehow, we must kindle the courage, the imagination, necessary to enact an alternative to our chosen isolation.  What will it take for us to break out, to break through, to one another?

It was the way he curved his body over the stroller, the rounded defenselessness of his back as he leaned, rooting in the diaper bag; it was the way he sheltered them that caused my feet to move, that broke me out of line.  My feet moved, of their own accord, and then I was there, behind him, my body blocking him from the wind, my friend’s umbrella held high at an angle over the two children and their dad.

He turned, slightly, at my approach, acknowledged me with a nod, and carried on preparing the bottle, then feeding his infant son.  We stood close, awkwardly close in the small space, and didn’t speak a word.  I smiled at the solemnly shy little girl with her deep brown eyes that drank in the world.

The rain passed, the sun peaked out, and we moved back into line.  The old-timer caught my eye.  “That was a nice thing you did,” he said, “real nice.”

Somehow, we must kindle the courage, the imagination, necessary to enact an alternative to our chosen isolation.  What will it take for us to break out, to break through, to one another?