The Year of Failure 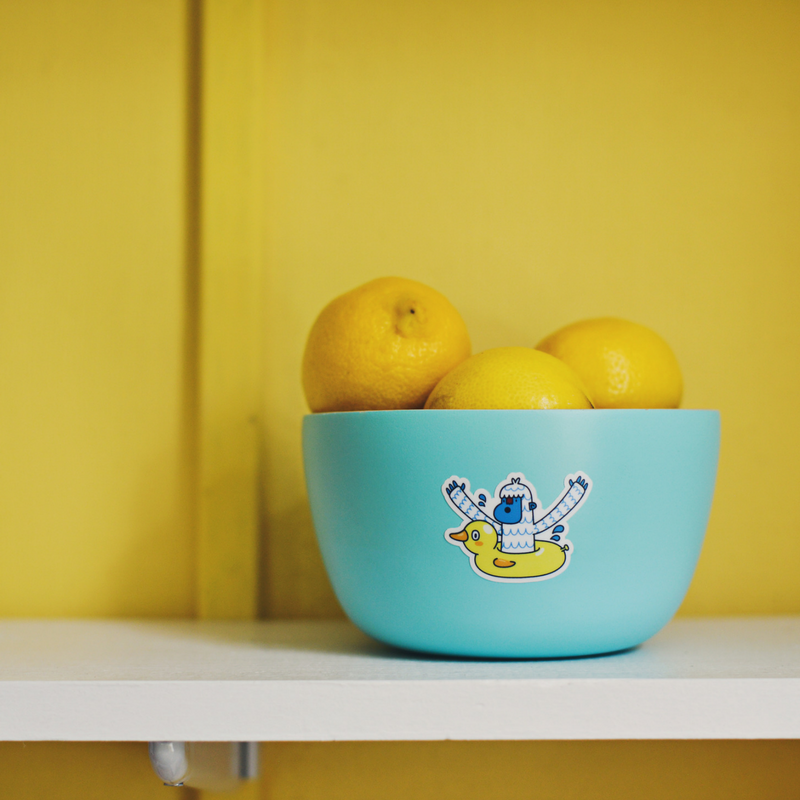 This is what I messaged to a friend minutes after opening a
long-awaited email informing me I was no longer in the running for a coveted job.  My emotions were high;
melodrama rose with ease. Looking back
over the year, I identified a series of significant failures that lined up
month after month in a neat and tidy row:

• the book proposal and draft I spent months writing and was
rejected.

• the library job I thought would be a good long-term fit, but
wasn’t.

• the chaplaincy job I spent two months applying to
and interviewing for and didn’t get.

The longer and harder I looked, the more failures I
found.  Each failure represented energy
spent without any easily identifiable reward; each failure was followed by a
significant period of disorientation.
Why not chalk it all up as a miserable, frustrating disappointment?

Slapping a label on the entire year offered a tempting satisfaction,
and the word ‘failure’ simmered with an oddly appealing blend of self-pity and
shame.

I’m not accustomed to failure.

Partly because I’m amazing (wink wink), but mostly because I
avoid significant risk like the plague.
If you only ever attempt what you know you can accomplish, failure is rarely
an issue.  But, then again, neither are
surprising successes or the experience of being comforted and carried by those
who love you anyway after a difficult fall from glory.

She didn’t push back.
Her response left space for me to move around a bit, and I quickly
realized other names might apply to this year as well.  Like, The Year of Risk-Taking, for one.   Opening myself to the possibility that other labels
might just as easily apply helped me identify my real struggle:  I wanted to understand what had happened and to
know whether my energies had been misdirected.
If I could figure those things out, then maybe I could make 2018 The
Year that I Finally Do Everything Right (or something like that, only with a
little more finesse).

I wonder whether, in all of this, it might be better in the
long run (although, perhaps more intensely uncomfortable) to just say, “I don’t
know what happened or why things happened as they did, but I’m committed to
continuing to show up, to ask the hard questions, to look and lean and leap.”

Still, sometimes, I feel that label – Year of Failure –
hovering like a shadow in the periphery of my vision.   I sense
it most when I feel uncertain and insecure.
But, for the most part, I’m resisting pinning it to my lapel or
scrawling it across the front of my now-almost-finished 2017 planner.

Even now, as I’m writing, other possible labels continue to present
themselves.  Like, The Year of Withholding
Judgment or perhaps, best yet, The Year of Believing There is More Happening Than
I Can See, by which I mean, of course, The Year of Faith.

That has a better ring to it, don’t you
think?