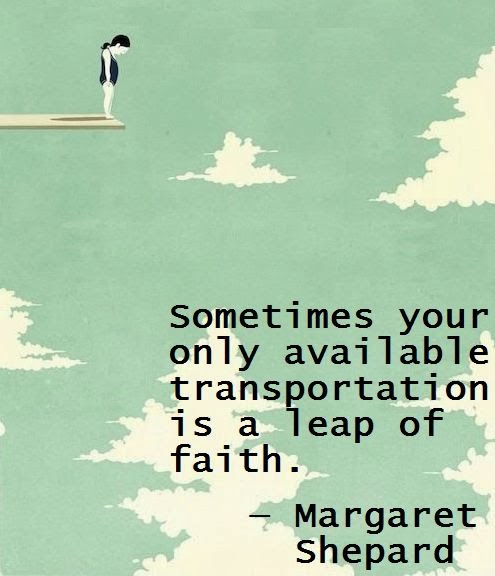 Last year was my first year blogging through the New Year and the first time I was exposed to OneWord365. Alece Ronzino came up with the concept of praying for One Word that encapsulates what God might be inviting you into in the year ahead and a whole community has blossomed around it (Claire DeBoer has written a great introduction into the concept over at SheLoves Magazine).

It seemed like everyone I followed online had a Word and not just any word, mind you, but a Good and Meaningful word.  Not only did they have a word, they were writing about it, blogging about it and what it might mean for the year ahead.

So I started looking for my word in a rather anxious way, as in, “I’d better hurry up and get a #$@^ing word, so I can write about it and get in on the trend.”

(ok, so maybe there wasn’t any swearing involved, but I did feel a lot of pressure.)

I’d just recently read, The Wisdom Way of Knowing, by Cynthia Bourgeault and was fascinated by her ideas around the embodiment of spirituality, how our outward postures can both reflect and shape our inward experience and expressions of spirituality.  The more I thought about it, the more I felt my word might be “embodied.”

Pretty quickly I had a word or at least the idea of a word, but I was hesitant, it seemed like a big deal – One Word, for the whole year.  What if I messed up?  Was this THE word? How was I to know?  So I tucked it away, in true introvert fashion, and kept on waiting and listening to see if anything else would turn up.

I told a friend about the Word situation over breakfast a few weeks later.  My voice rose with anxiety as I spoke about the stress of not having a Word.  It was all so random and I was only venting, really, but as I spoke, her face lit up and she said, “I know what your word is!”

She had recently watched one of the Nanny McPhee movies where Nanny pins a word on each of the members of a family.  Coming to the mother, Nanny McPhee pins the words, “Leap of Faith” onto her lapel. Watching the movie, my friend thought “That’s Kelly!”

Well, I think you have to take a word when it comes at you like that, right?

In the beginning I thought of them as separate ideas, parallel, but unconnected roads leading into the New Year.

It wasn’t until after we sold our house, failed to find a new home to buy and moved into a month-to-month rental that I thought of reading those words all together as one sentence, “Embodied leap of faith.”

So that’s what we did, looking back, though I wouldn’t have called it that at the time – we took an embodied leap of faith.  It’s funny, we ended up renting about two blocks from our old  home which may not seem like much of a leap to some, but a leap of faith may not always be accurately measured by visible bounds.  Maybe a better measure might be the stretch and lurch induced in that strange muscle known as the human heart.

Those four little words, that one act, has shaped so much of my writing over
the past year.  I wrote about Hope, and Trust, Waiting and Surrender as
we worked our way toward and eventually over the edge of our little nest
out into the wide unknown (you can read a number of these posts by clicking HERE).

Here we are, though, twelve months later, still winding our way through the air, waiting to land, waiting, again, for another Word (or Four).

Will you participate in OneWord365?  What will your word be?